These South actors are the owners of private jets, live a luxurious life 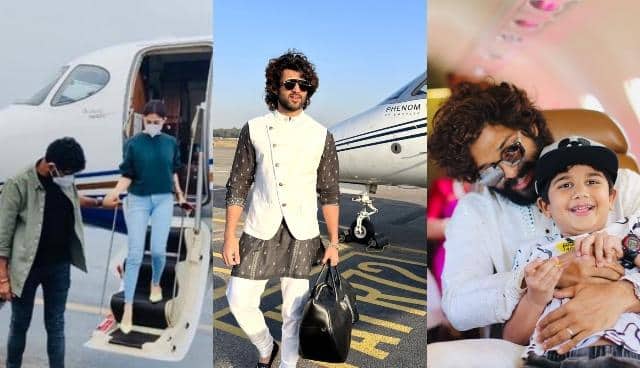 There have been many films of South film stars in recent times in which they have appeared on the big screen in the role of larger than life. In real life too, these stars live a luxurious life. He owns everything from expensive cars to private jets. According to the report, there are many South stars who have their own private jet which costs 50 to 80 crores. 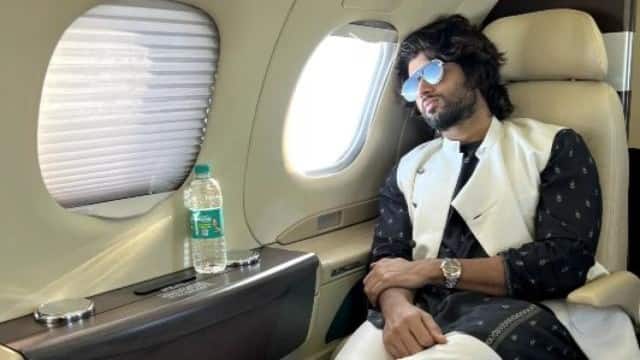 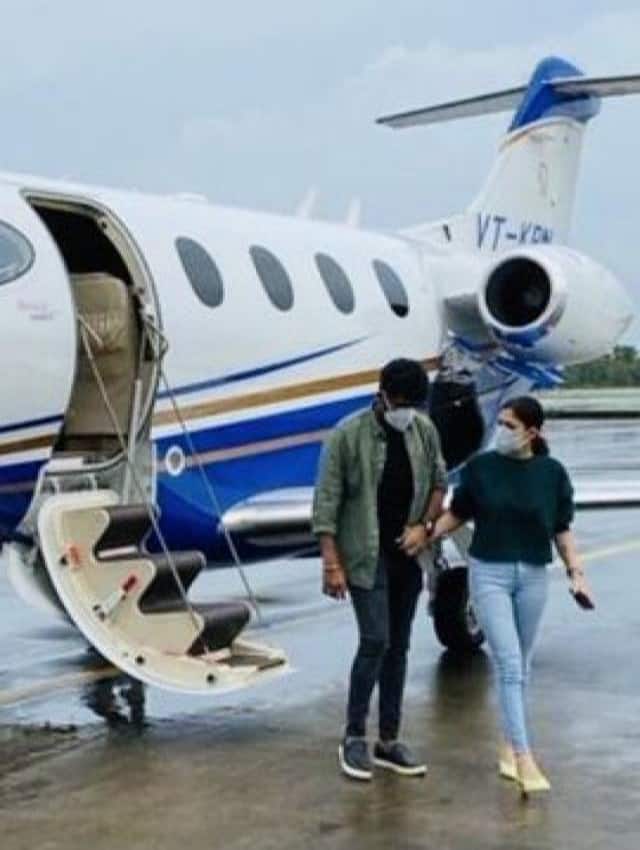 South superstar Nayanthara is the owner of a private jet. She and her husband Vignesh Shivan are standing outside the plane. 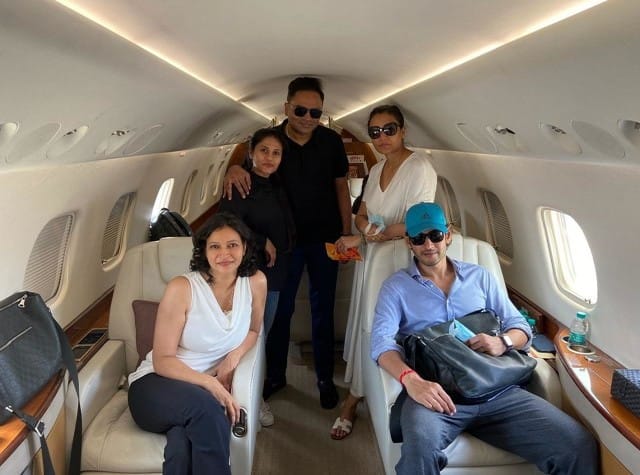 According to the report, Mahesh Babu also has his own private jet but no one knows about it. Mahesh’s wife Namrata Shirodkar has shared pictures from private jet many times. 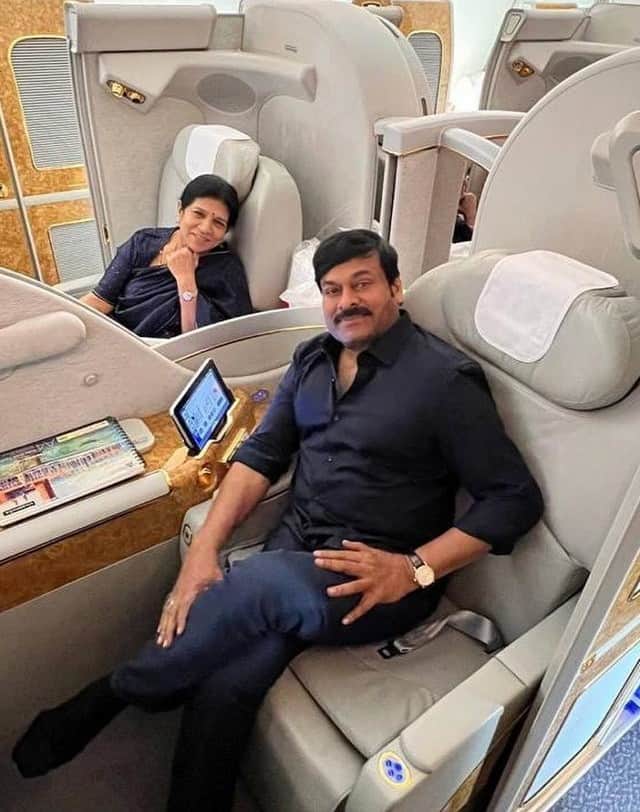 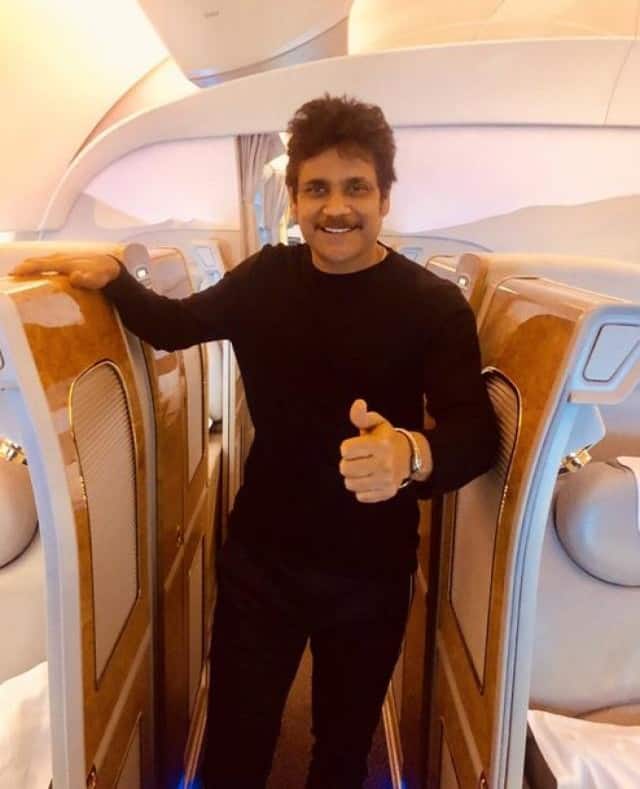 Akkineni Nagarjuna goes on a family vacation from Pvt. He has also shared its pictures on his social media. 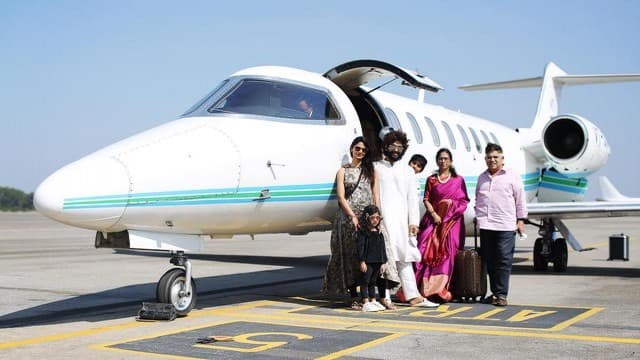 Allu Arjun reached Udaipur by private jet for the wedding of Naga Babu’s daughter Niharika Konidela. Allu Arjun was accompanied by his wife and two children. 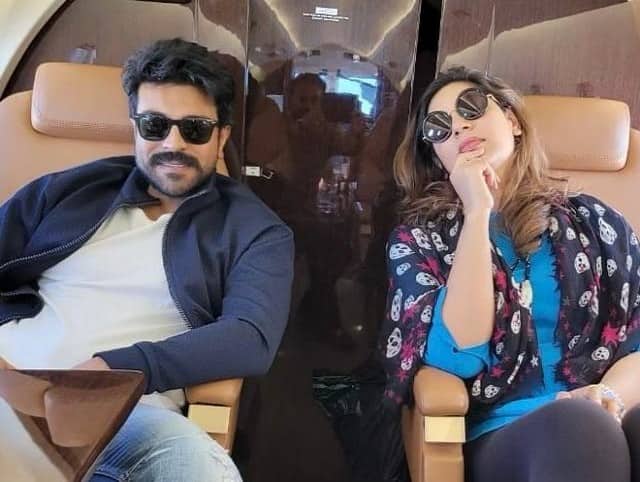 Mega Star Ram Charan prefers to travel by his private jet. He has been seen going on a private jet trip with his wife Upasana Konidela.

Pics: Shraddha Kapoor was seen wreaking havoc in a...