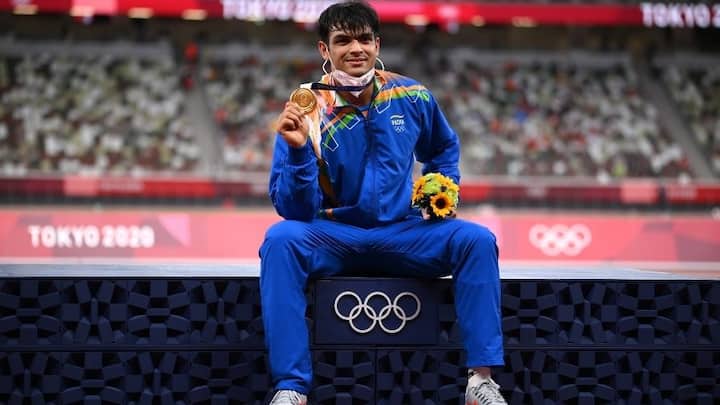 Haryana CM Manoharlal Khattar congratulated Neeraj Chopra and said that Neeraj Chopra has won the entire country. He said, “Neeraj Chopra not only won a medal, but also won the heart of the entire nation. The country was waiting for this moment for a long time and the whole country is proud of him.

The Board of Control for Cricket in India has also appreciated the achievement of Neeraj Chopra. Appreciating Neeraj Chopra, BCCI has promised to give him one crore rupees as prize money.

Congratulating Neeraj Chopra, IPL franchise Chennai Super Kings has announced to give one crore rupees. Anand Mahendra has said that he will gift an SUV 700 to Neeraj Chopra on his return to India.

- Advertisement -
Share
Facebook
Twitter
Pinterest
WhatsApp
Previous article
IPL 2021: If this mistake is made, then strict action will be taken against the team members and families
Next article
Cricket Matches Today: Day 5 of the first test between India and England, know the schedule of today’s matches
- Advertisement -