Top 5 Heist Web Series: If you are fond of crime thriller, then take the time to watch these web series. 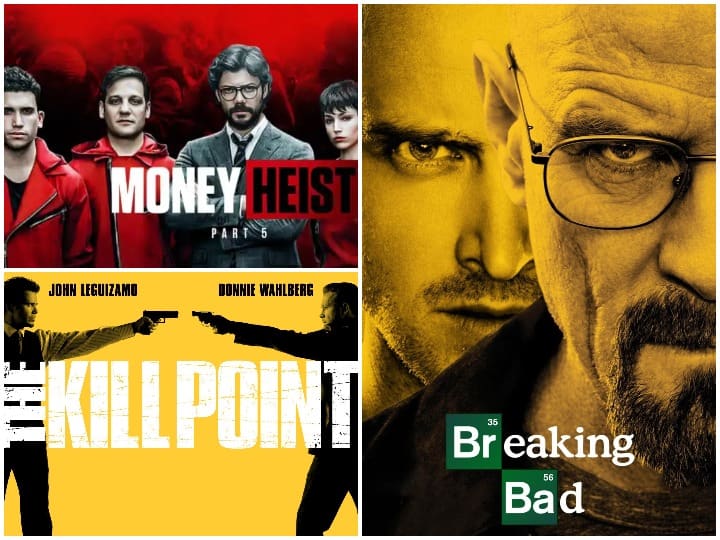 This has been the most powerful series so far of OTT platforms like Money Heist Netflix. Money Heist has been well-liked all over the world. In Money Heist, the story of a gang carrying out a robbery has been beautifully brought up. The second series in this list is Breaking Bad. Its story seems to revolve around drugs crime. The series keeps the audience engaged. Breaking Bad crime thriller series has been presented in front of the audience in the best way. If you also like crime thriller shows, then Hatton Garden Heist audience will love it. Makers say that this series is also based on a true incident. ‘The Kill Point’ is full of suspense along with being a crime thriller, which makes the story of the series even more exciting.

- Advertisement -
Share
Facebook
Twitter
Pinterest
WhatsApp
Previous article
Two people including rapper Kodak Black were injured in gunfire at the after party of Justin Bieber’s concert
Next article
In OSCAR 2022, the audience will also get a chance to become a judge, fans will choose their favorite film by tweeting in the new award
- Advertisement -