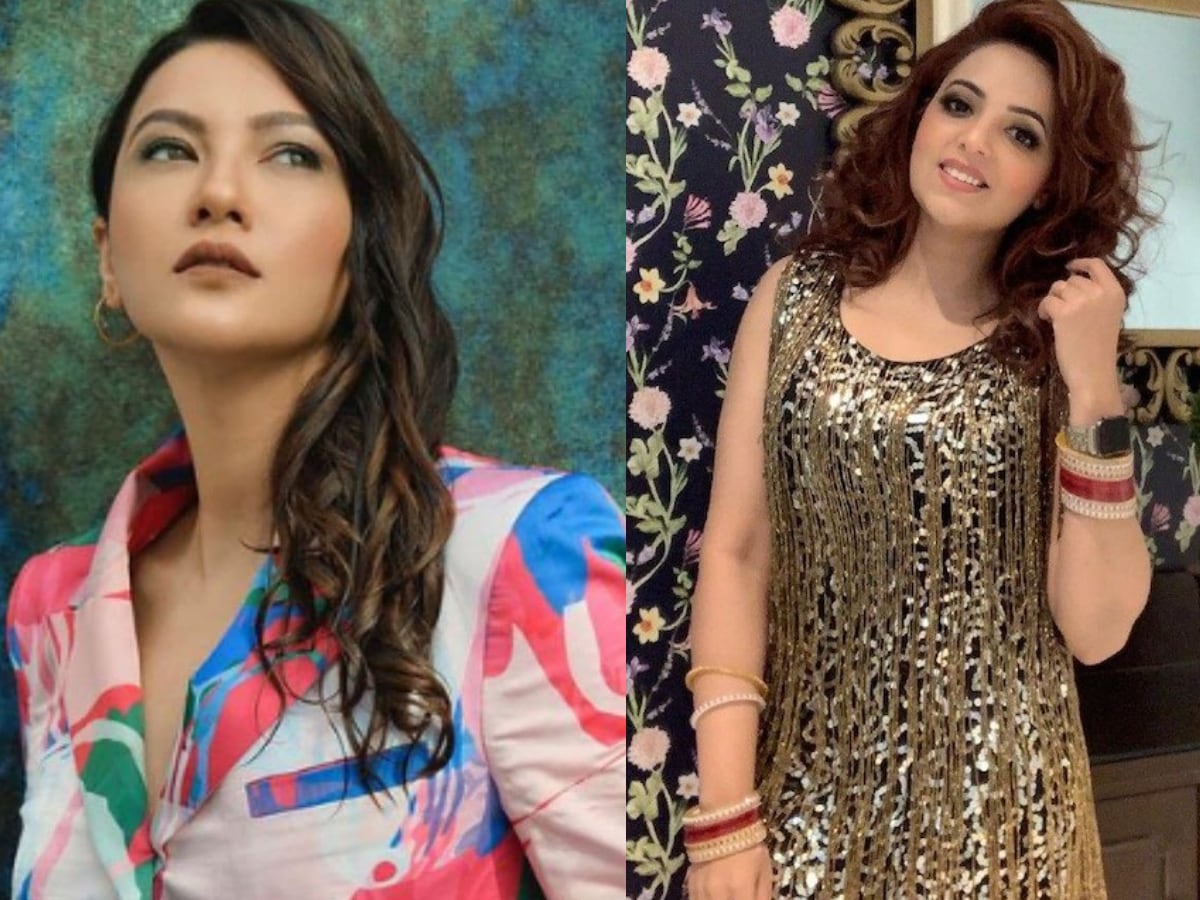 Top 5 Viral Videos of Entertainment : Today, where we are seeing the youth of India performing brilliantly in all fields after completing their education, there are many such fraudulent practices and scams in the education system, which are playing an important role in ruining their career. Expose the similar big education scam spreading in our country, MX Player has come up with ‘Shiksha Mandal’ under its MX Original Series which will introduce you to a very difficult story in the field of education.

Inspired by true events, this series exposes the corruption, fraud and criminal conspiracies affecting the weak students of the country.

Comedy king Kapil Sharma is once again making a comeback on the television screen with his Paltan. But, this time there is also a discussion about the absence of many stars in the show. These include the names of Krishna Abhishek and Sugandha Mishra. Whether you become a part of ‘The Kapil Sharma Show’ or not, only time will tell. But, through social media, she definitely stays connected with her fans. Meanwhile, Sugandha has shared a video on social media, after watching which you too will not be able to stop your laughter.

Millions of fans have seen the cricket pitch of Irfan Pathan and everyone is eager to see him in the film ground. Especially his fellow cricketers, who are eagerly waiting for its release after seeing the trailer of his upcoming film. However, now that day is not far away, because his film is going to come only after 2 days. Let us tell you that Irfan Pathan is making his debut in Tamil cinema with the film Cobra. Recently its trailer was released, in which a glimpse of the all-rounder was seen. On seeing Pathan, the reactions of the cricketers associated with Team India started coming.

In the new episode of Koffee With Karan season 7, a couple is going to be seen who made their Bollywood debut together. In the 9th episode of this season, the pair of Tiger Shroff and Kriti Sanon are going to be seen on the couch. This couple will be seen talking a lot about themselves and answering many important questions. At the same time, Tiger Shroff is in the headlines these days due to the breakup with actress Disha Patani. Now it is to be seen whether Tiger will be seen making some revelations about his love-life in this show as the guests are often seen talking about the heart on this couch of Karan Johar.

Like stars like Khesari Lal, Pawan Singh, Akshara Singh, Pramod Premi, Ankush Raja in Bhojpuri cinema, Arvind Akela Kallu is also a well-known star of the music world. He had become everyone’s favorite due to his singing at a young age and is still ruling over crores of hearts. Although many of his songs have joined the million club, but a song sung by him is gathering views at great speed and he is seen in a unique style.