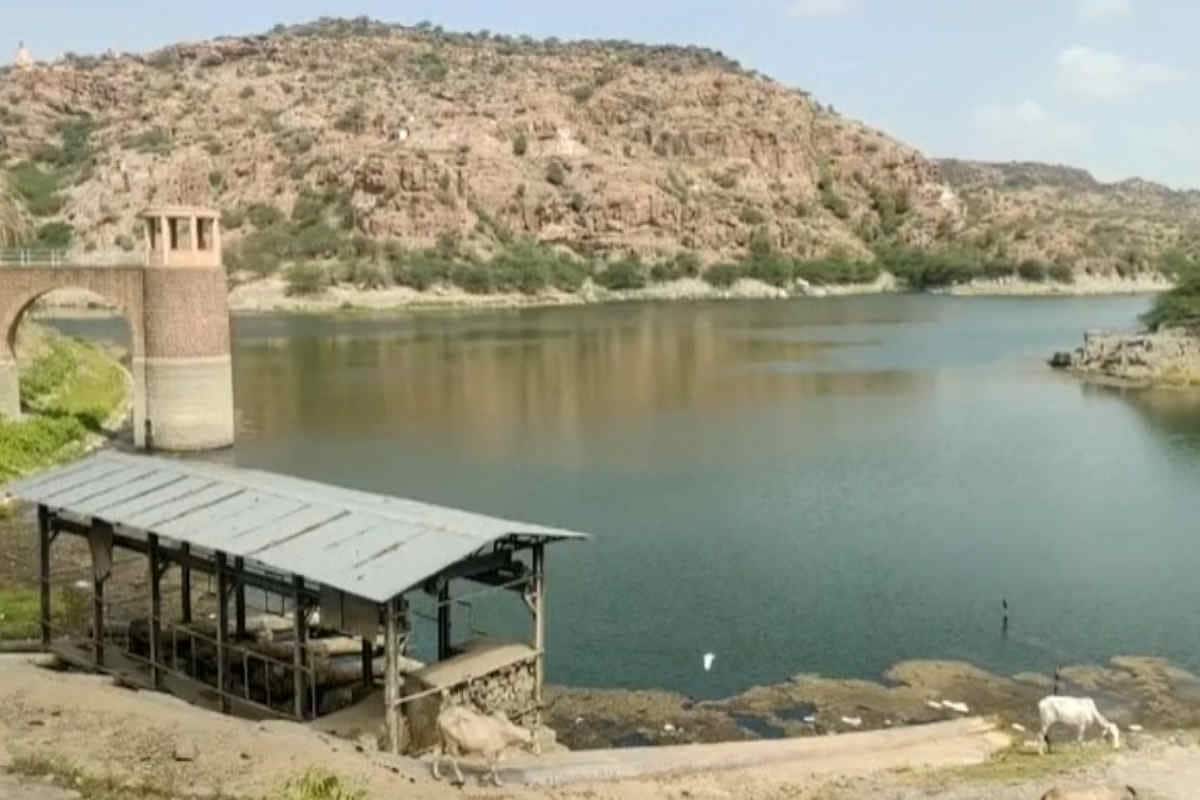 Jodhpur. water is life. Years ago, many important development works were done by the Raja Maharajas of Rajasthan regarding the mission of Water Conservation. Ponds and dams built by the kings are still excellent examples of water conservation. The Ummed Sagar Dam of Jodhpur in western Rajasthan is quenching the thirst of the villages along with the city of Jodhpur. Mehrangarh Fort of Jodhpur is the identity of the city. But the problem of water was the biggest problem in this city decades ago. Monsoon rains were the only way to quench the city’s thirst.

Every time in the rain, Jodhpur kept its eyes on the city of Pali. Good rains in Pali used to quench the thirst of the citizens of Jodhpur city. The city of Jodhpur used to get drinking water when water came in the Jawai Dam of Pali. At present, both the monsoon rains or the water coming from the lift canal is getting accumulated in both the Ummed Sagar Dam as well as the adjoining dams. It is quenching the thirst of many rural areas of the district as well as the city.

1936 Ummed Sagar Dam work was started
At that time, the then Maharaja of Jodhpur, Ummed Singh had made a plan to overcome the problem of water in the city of Jodhpur. In 1936, the construction of Ummed Sagar Dam was started outside Jodhpur city. According to historian Dr. Gaje Singh Rajpurohit, there was a famine in Marwar along with Jodhpur at that time. Due to lack of rain, the citizens here did not have the means of employment. Therefore, the then Maharaja Ummed Singh had built the Ummed Sagar Dam outside Jodhpur city to provide employment to the people of Jodhpur.

The dam connected many hilly areas of the city.
For many years, the people of Jodhpur city worked for the construction of Ummed Sagar Dam, in return they were given food grains. Historians tell that along with the construction of the Ummed Sagar Dam, many hilly areas of the city were connected to it. Due to this the water flowing in the monsoon rains started coming into this dam. Due to this the city of Jodhpur started getting drinking water. However, today the lift canal water from Punjab is reaching Jodhpur. But this is also stored in the dam built by the then Maharaja Ummed Singh. After that, it is filtered and drinking water is supplied to the population of Jodhpur city, apart from the population of 20 lakhs in the surrounding rural areas. 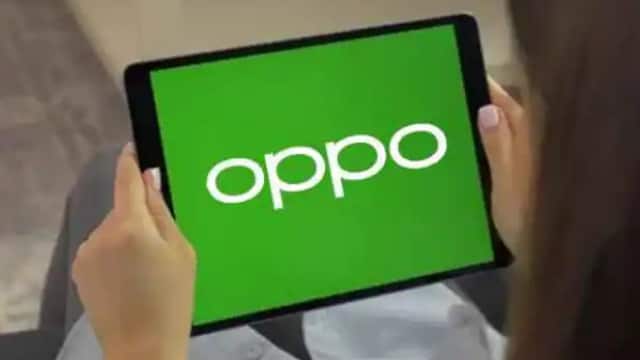 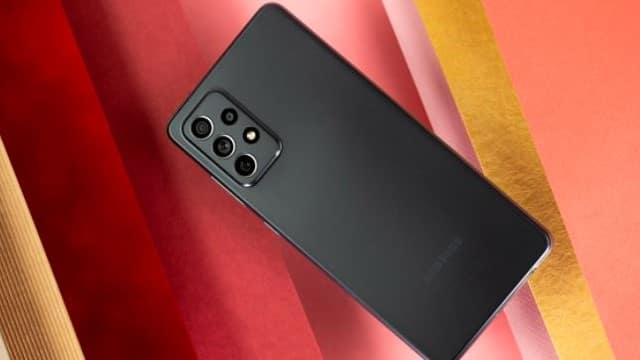 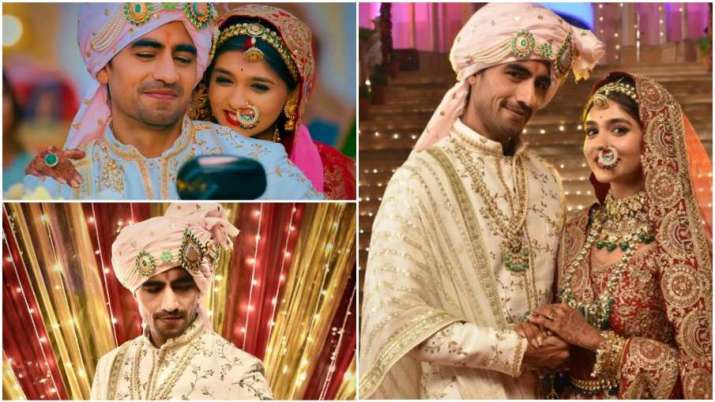 Bank of Baroda (BOB) has invited applications for the recruitment of... 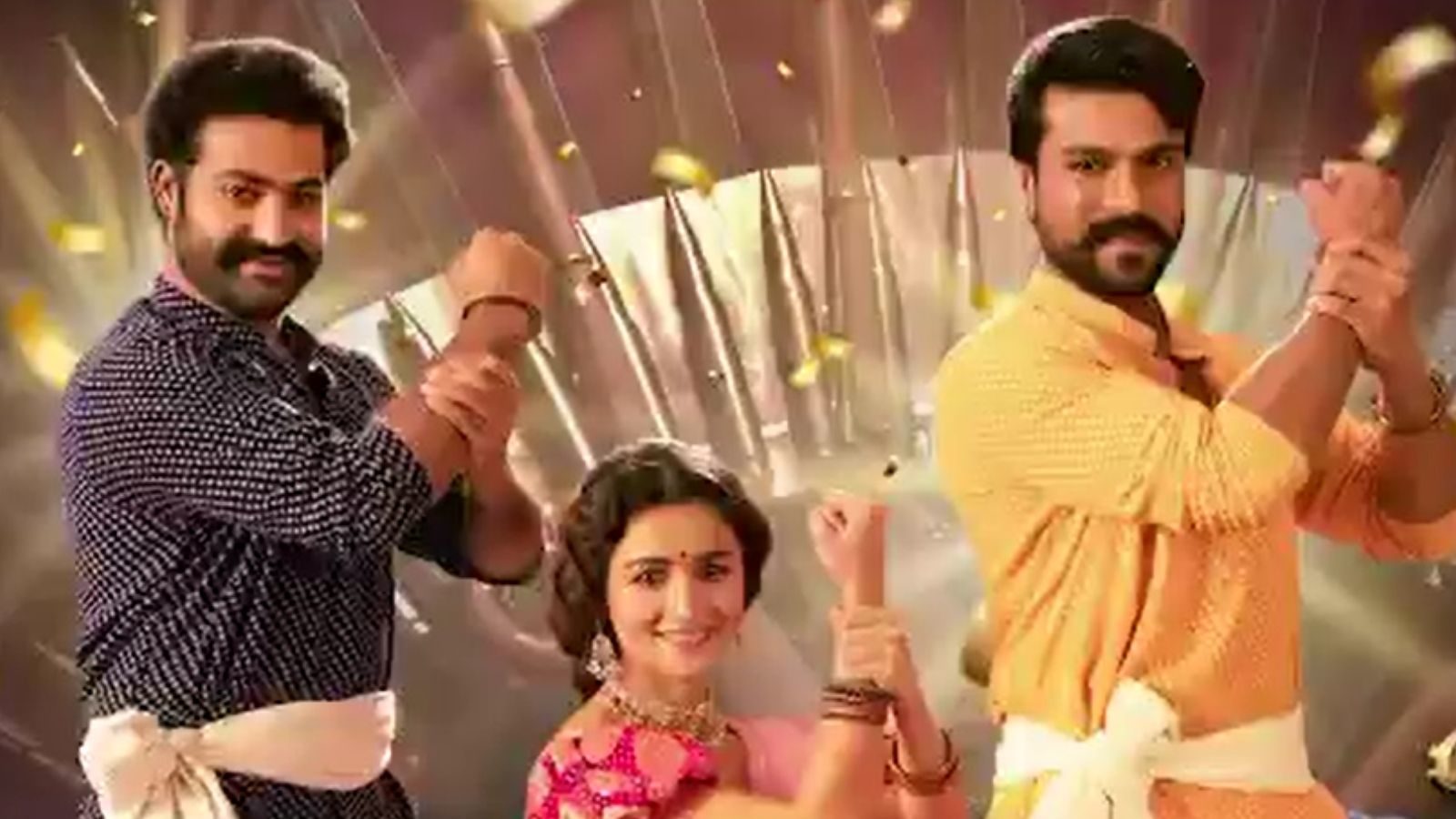 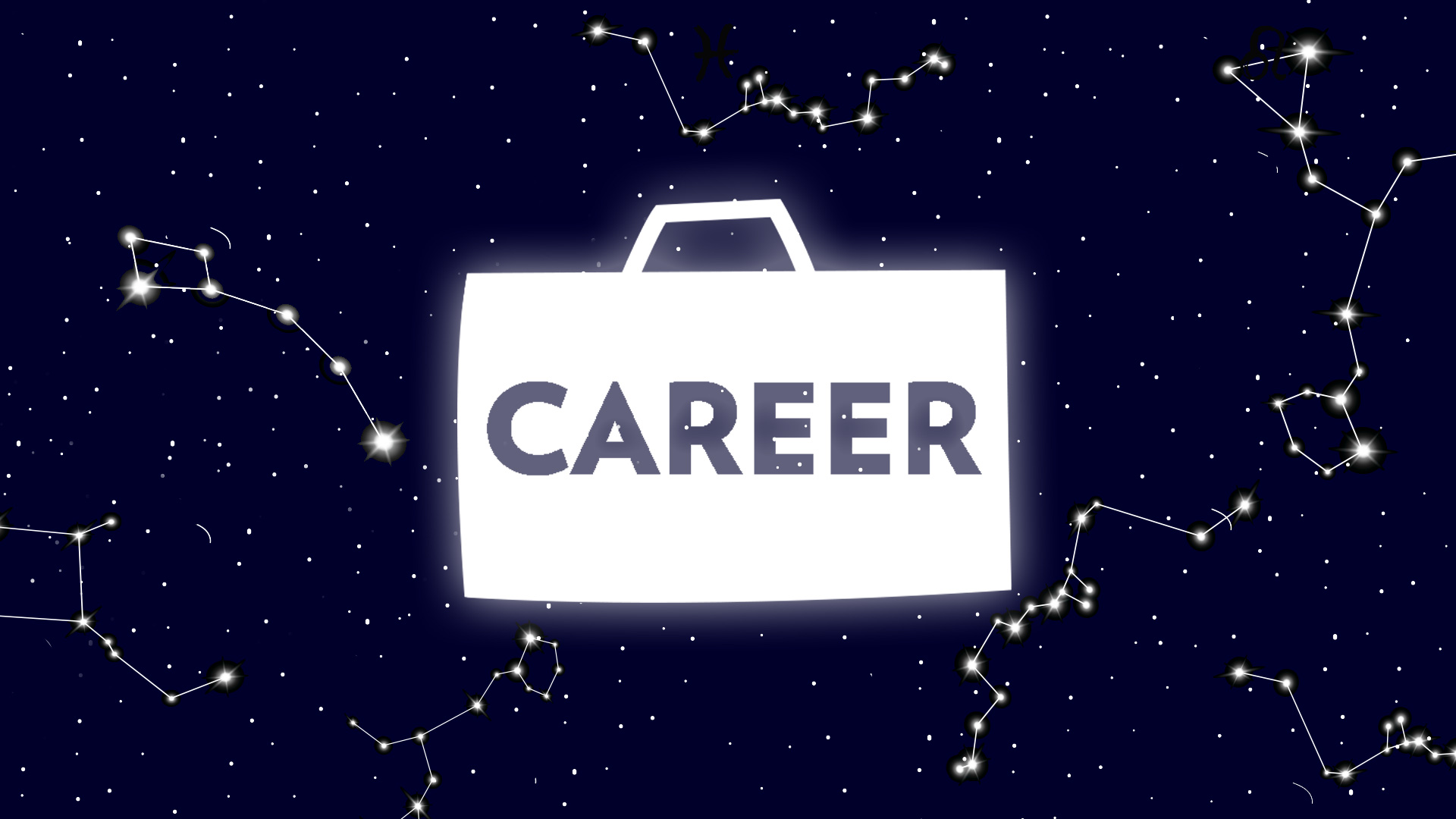 Career Horoscope 8 June 2022: These people can get new responsibilities... 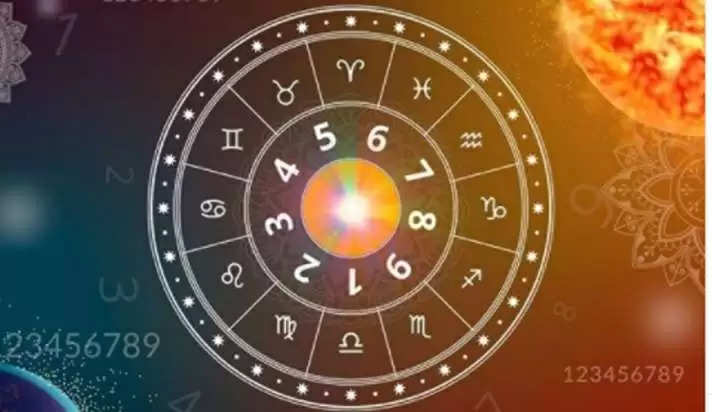 Video: Why did women reach Cannes 2022 topless? Know what...

‘KGF Chapter 2’ Movie Trailer is going to be released on...