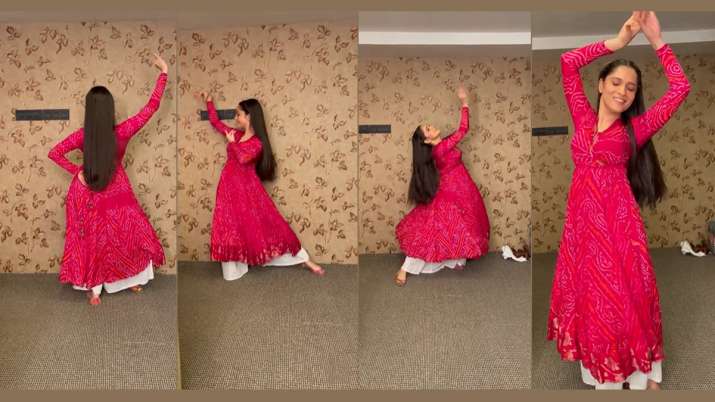 The actress who traveled from the world of TV to Bollywood Ankita Lokhande She is very active on social media. She specializes in acting as well as dance and often shares her dance videos. She recently gave a great performance on the song ‘Yeh Laal Ishq’ from Ranveer Singh and Deepika Padukone’s film ‘Ram Leela’. Thousands of people have liked this video of him on Instagram.

Ankita is looking very beautiful in pink colored kurta. You will go crazy seeing his dance moves and the expressions are amazing. While sharing the video, he wrote in the caption – ‘Yeh Laal Ishq Yeh Malaal Ishq’ and also made a heart emoji.

On the work front, Ankita will soon be seen in Ekta Kapoor’s new TV serial ‘Pavitra Rishta 2’. In this, Shaheer Sheikh will now be seen in place of Sushant Singh Rajput. Both have also started shooting for it. However, Sushant’s fans reacted sharply against Ankita. Sushant’s fans say that they will not accept any other actor in the role of Manav, the character originally played by the late actor Sushant.

Ankita Lokhande is back on the sets of the show that made her and her alleged ex-boyfriend Sushant Singh Rajput a popular name 12 years ago. While the actress is reprising her role as Archana, actor Shaheer Sheikh has been roped in to play the role of Manav Deshmukh, the character originally played by Sushant and later by Hiten Tejwani. Sushant’s fans claim that they will not watch the show, which will no longer feature Sushant as a human.

Significantly, 34-year-old Sushant had said goodbye to the world on 14 June 2020. He was found dead at his Bandra residence. His death was investigated by major agencies of the country. He made a place in the hearts of people by playing the character of Manav in the serial ‘Pavitra Rishta’ and after that turned to Bollywood. 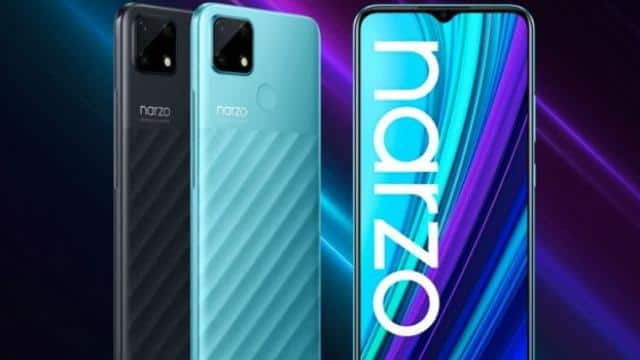 The wait for Realme Narzo 50 and Narzo 50 Pro will be over, both smartphones... 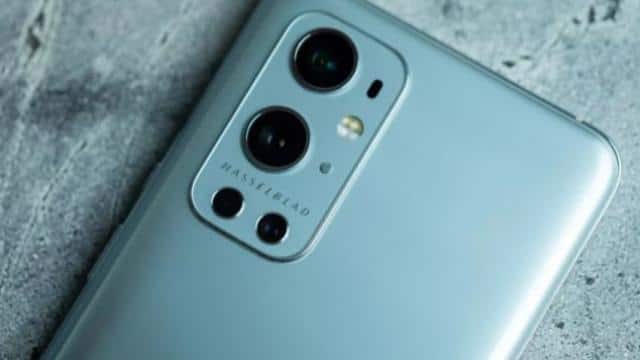 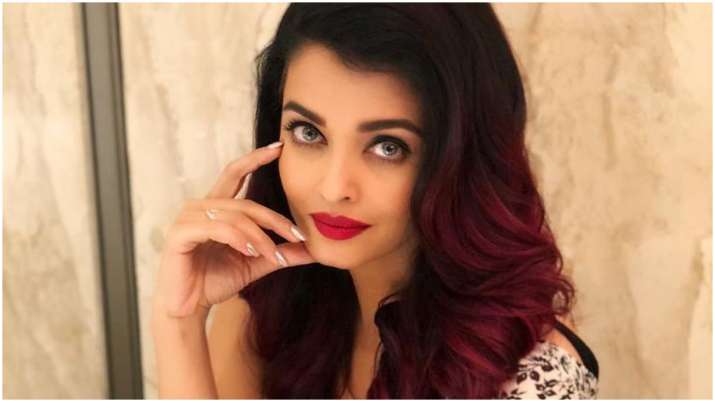 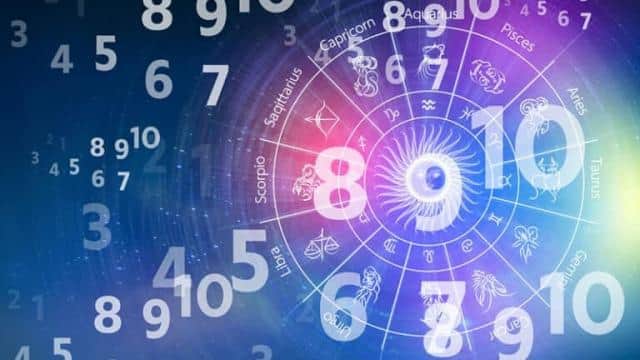 People born on these dates will be in fun this week,... 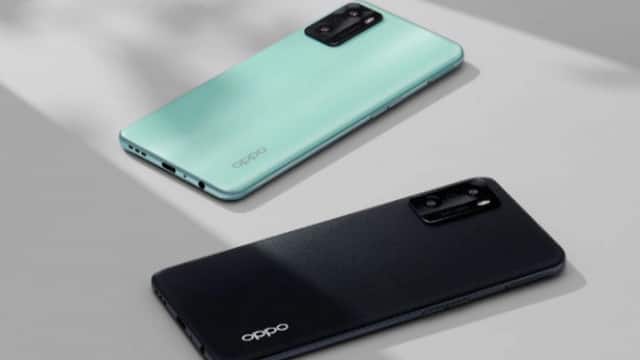 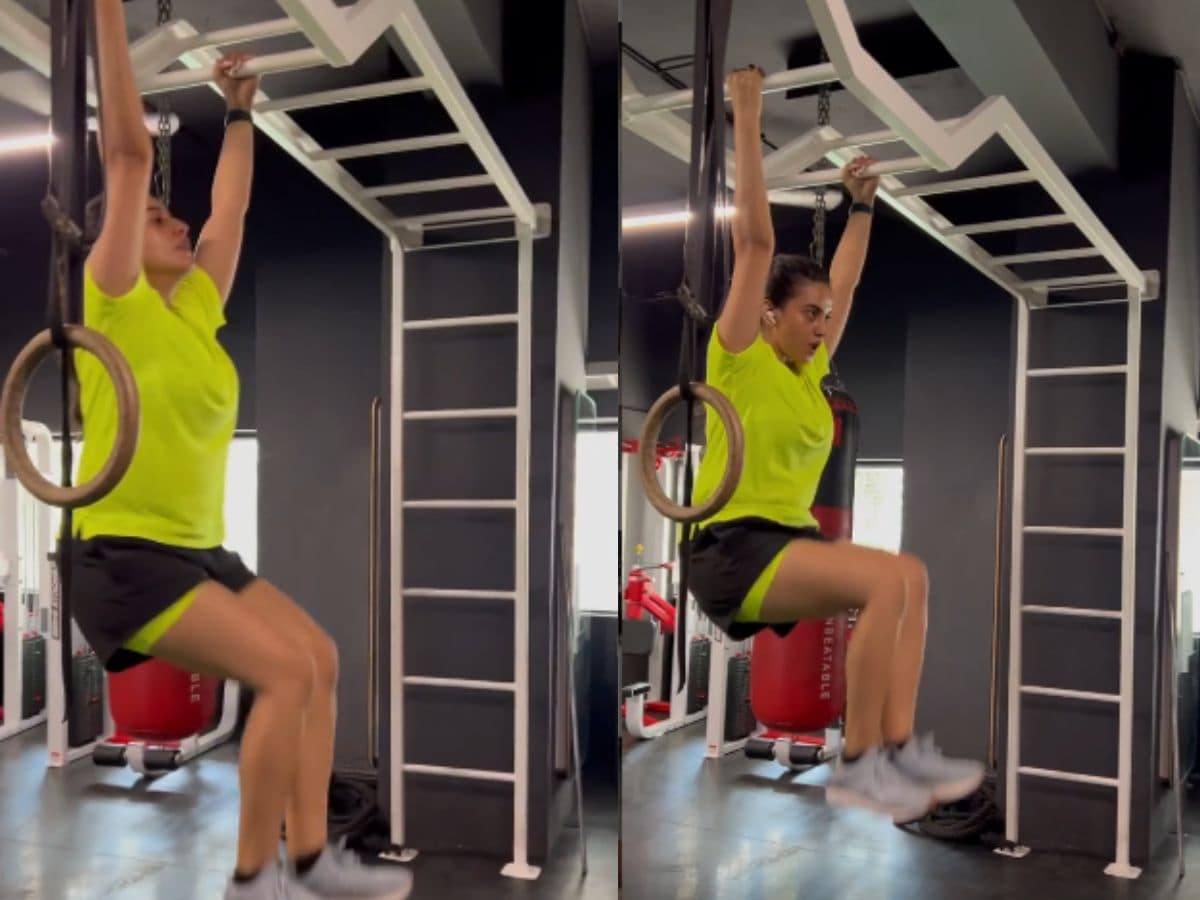 Will Akshay Kumar and Emraan Hashmi work together in Karan Johar’s...

Shilpa Shetty got angry and broke a glass bottle on Rohit...

Shabana Azmi got corona, information given on social media