Till now, women were being recruited for the post of jawan in ITBP, but there was no woman in the officer rank. In the year 2016, ITBP also allowed women for the post of Assistant Commandant to be recruited through UPSC (CAPF) exam. Under him, two women-cadets had joined ITBP. After about 52 weeks of combat course (training) on ​​Sunday, both the female assistant commandants, Prakriti and Diksha, joined the ITBP along with the rest of their 51 male colleagues. All these women and men officers will start their services as company commanders in the ITBP and will guard the Line of Actual Control (LAC) along the China border.

On Sunday, Uttarakhand Chief Minister Pushkar Singh Dhami was the chief guest at the peeping-ceremony at ITBP Academy in Mussoorie. Dhami along with DG ITBP, SS Deswal duly inducted into Indo-Tibetan Border Police by putting ranks and badges on the shoulders of all the new officers.

According to ITBP spokesperson, Vivek Pandey, a book based on the history of ITBP, History of ITBP was also released during the function. Went. It is noteworthy that the ITBP was formed in 1962 during the Sino-War. ITBP personnel are deployed in the security of the 3488 km long LAC extending from Karakoram in eastern Ladakh to Uttarakhand, Sikkim and Arunachal Pradesh. ITBP posts are at altitudes ranging from 14 thousand to 18 thousand feet.

During the ongoing tension with China for the last 15 months on the LAC adjacent to eastern Ladakh, the Himveer of ITBP faced the enemy very bravely. Apart from this, some companies of ITBP are stationed in Naxal affected areas. ITBP personnel also work as ‘First-Responder’ in the natural calamities that come on the mountains. 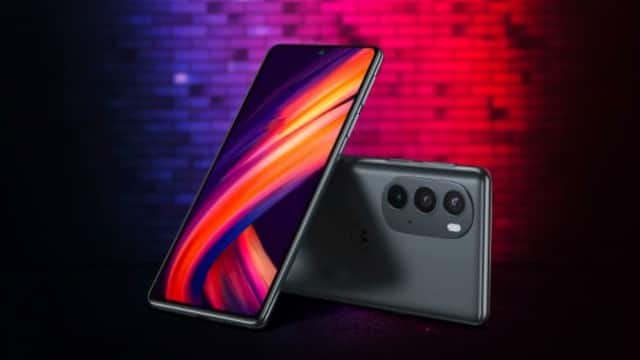 Flipkart is giving a chance to win many prizes and discount vouchers, it is very... 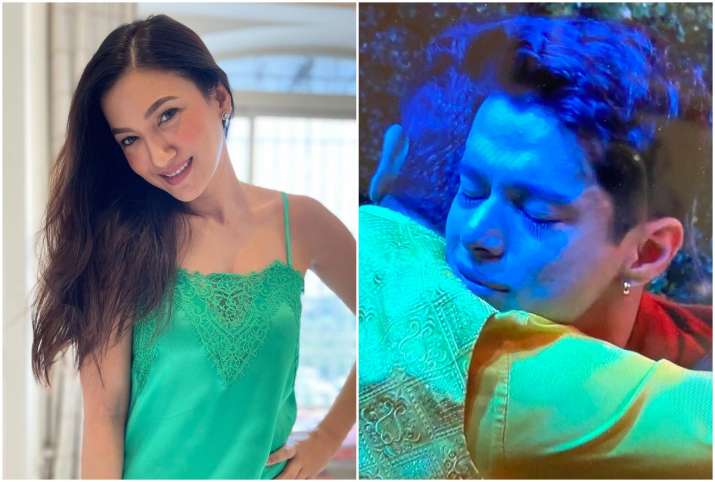 Bigg Boss 15: Gauahar Khan’s tweet on the uproar over ‘Kundi... 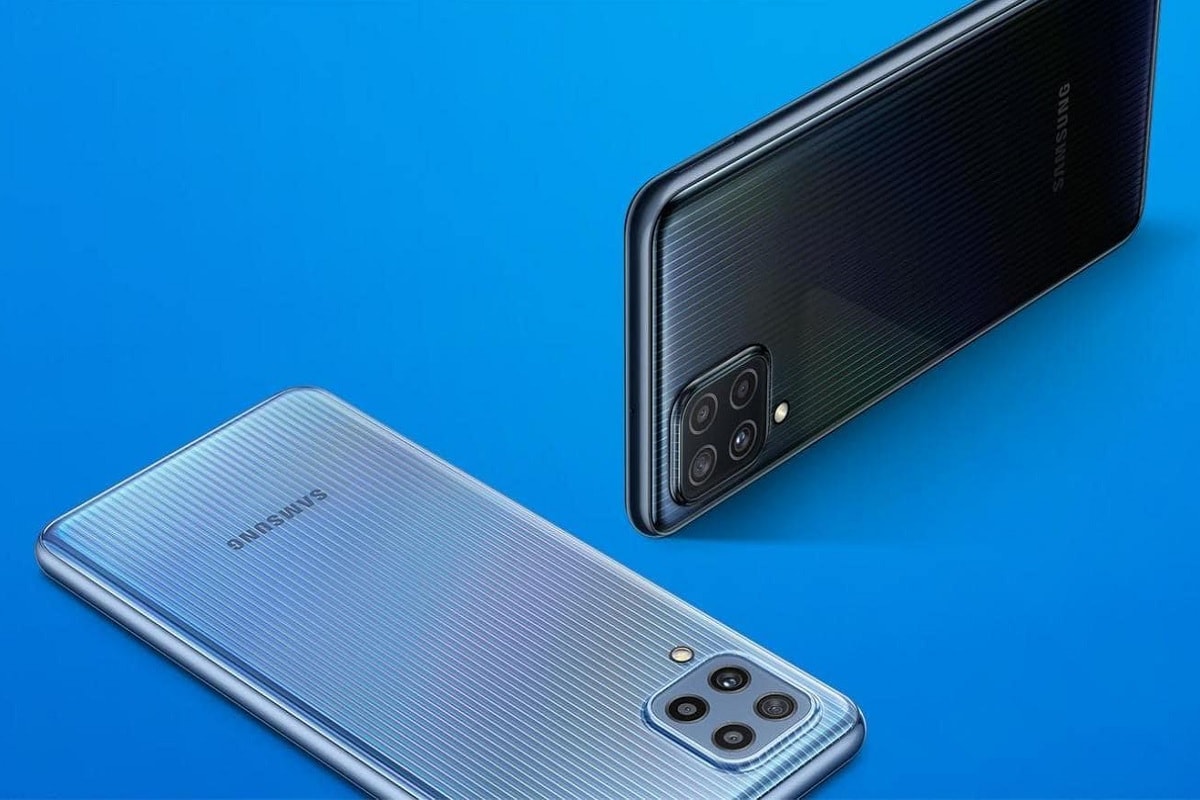 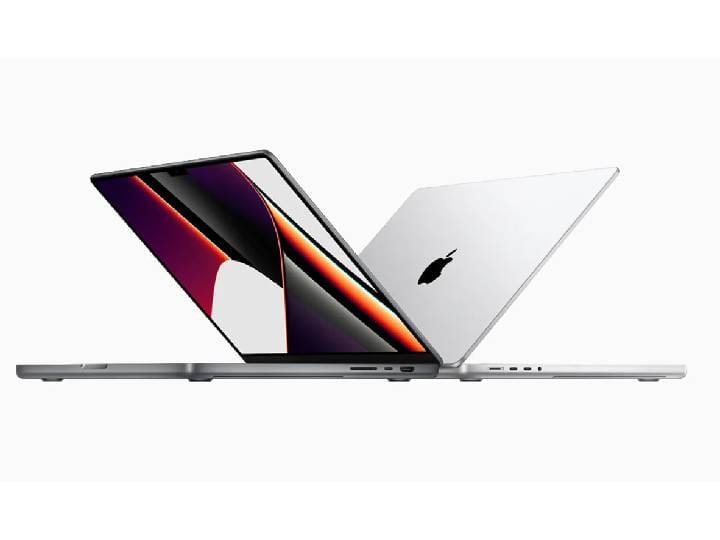 Monterey’s latest version of macOS will be linked to many Apple... 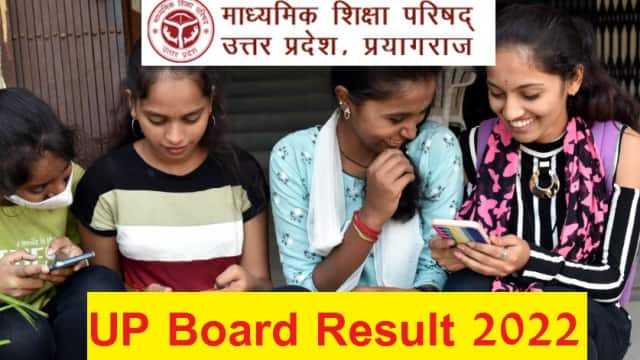 ‘A Thursday’ Teaser: The suspenseful teaser of Yami Gautam’s film ‘A...

From ‘The Kashmir Files’ to ‘Haider’, these memorable films have been...