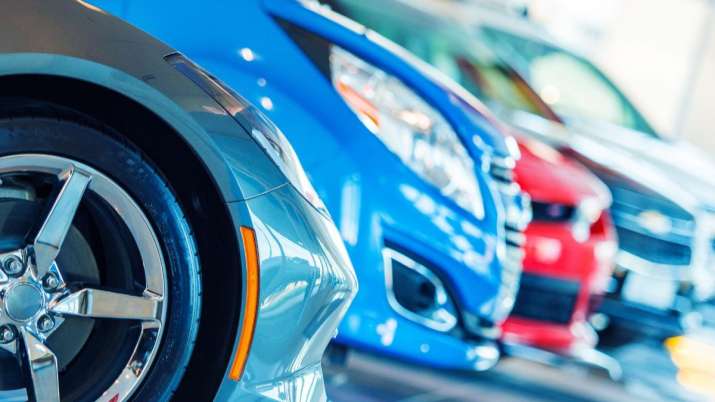 Preparations for Auto Expo 2023 are going on. In such a situation, many companies like Maruti, Hyundai, Mahindra are going to launch their own vehicles. Along with this, many bike companies are also very excited about the launch of their new bike. Bikes and car lovers eagerly wait for the Auto Expo to know about the upcoming vehicles. Keeping this in mind and to increase the excitement of the people, automobile companies are launching teasers for their new vehicles.

In this connection, the Kia company has released a teaser even before the launch of its 7 seater electric car. Through this teaser, the South Korean automaker has confirmed that the EV9 electric concept will be showcased at the Auto Expo event in 2023. This electric vehicle can go into production at the end of the year. Let us tell you that the EV9 electric SUV is based on the Electric Global Module Platform (E-GMP).

According to Autocar, the Kia EV9 concept is based around the Ranger Rover in dimensions. It measures 4,929mm in length, 2,055mm in width and 1,790mm in height. Let’s know about the Kia EV9, how is the interior of this vehicle, as well as the range of kilometers.

The interior of the EV9 is luxurious

The Kia EV9 concept features a high-tech, minimalistic dashboard. The steering wheel in this vehicle comes in a rectangular shape with round corners. Also, there is no spoke in it. According to the information, there is also a twin-screen infotainment layout in the dashboard in which no physical controls have been given. One amazing feature is that the concept will have a 3-row layout so that the first row of seats can be rotated to create a lounge seating type space. At the same time, the rear seats can be completely folded flat.

Kia EV9 will have a range of up to this km

As you know, the Kia EV9 module is based on the E-GMP electric car architecture. The largest Lithium-Ion Polymer battery pack in this vehicle is 77.4kWh. The company says that once this vehicle is charged, it gives a driving range of up to 483 km.

At present, according to the company, no further information has been given on this. For this, we will have to wait for the Auto Expo 2023 event.