The performance of the legendary batsmen of Team India on the historic ground of Lord’s has been very poor. Virat Kohli, who scored 27 Test centuries, has always proved to be a flop at Lord’s. Virat Kohli’s best score at Lord’s is just 25. But Rohit Sharma on Thursday showed how to bat on the Lord’s pitch.

Rohit’s power was shown at Lord’s
Like Nottingham, Rohit Sharma made a simple start at Lord’s as well. He respected the swinging balls of Anderson and Olly Robinson. He released the balls going outside the off-stump. But he played amazing shots on weak balls. He specifically targeted Sam Karen. Rohit Sharma expressed his intentions by hitting four fours in the same over of Karen and completed his first and 13th half-century of Test career in England in a spectacular manner. Rohit shared a half-century partnership with KL Rahul in the second consecutive Test. This partnership is also special because for the first time since 1952 at Lord’s, an Indian opening pair has added more than 50 runs. 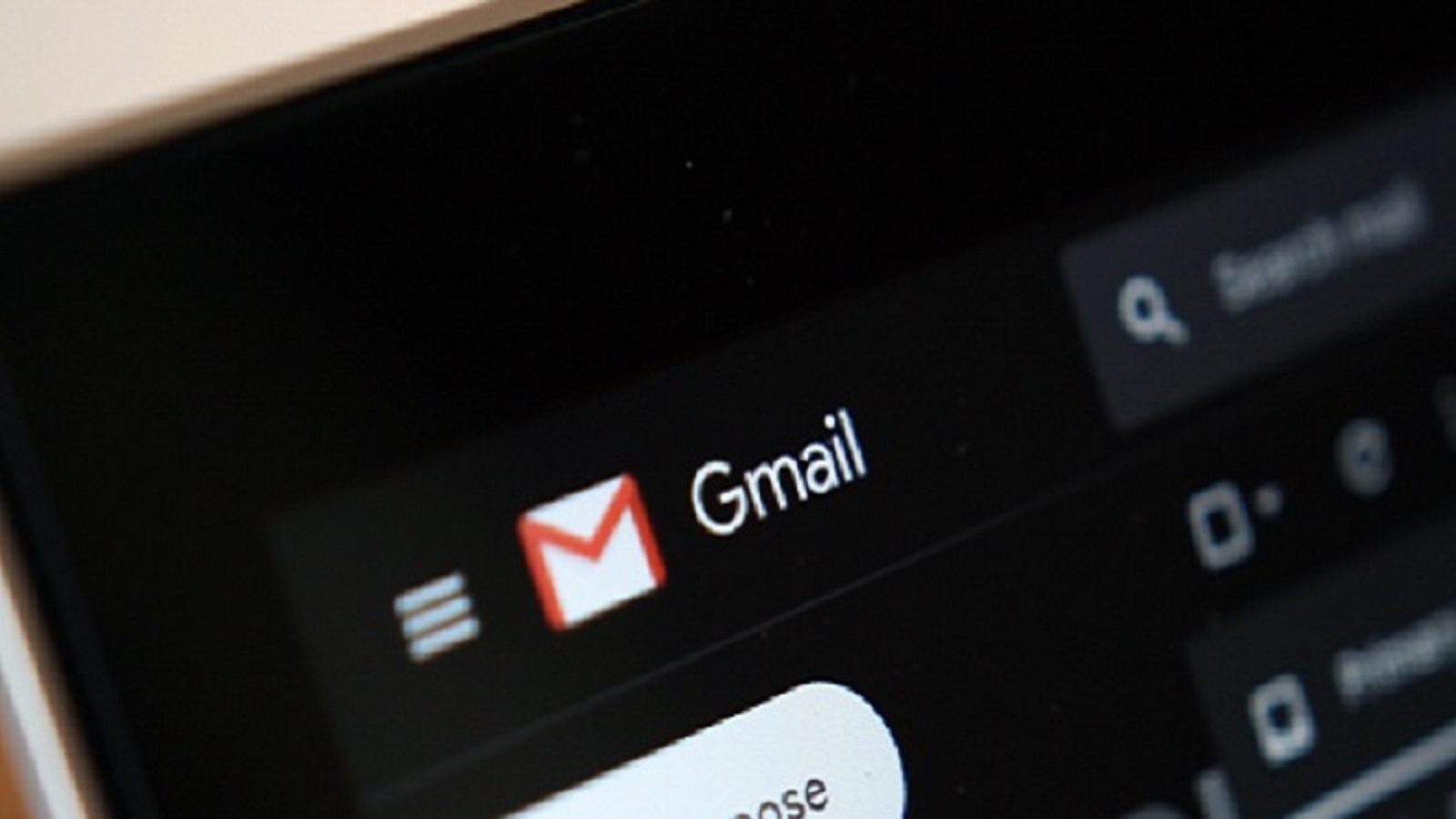 Attention Gmail users! If you have also received such an email, then the account...

Upcoming Bike and Scooter: List of scooters and bikes to be... 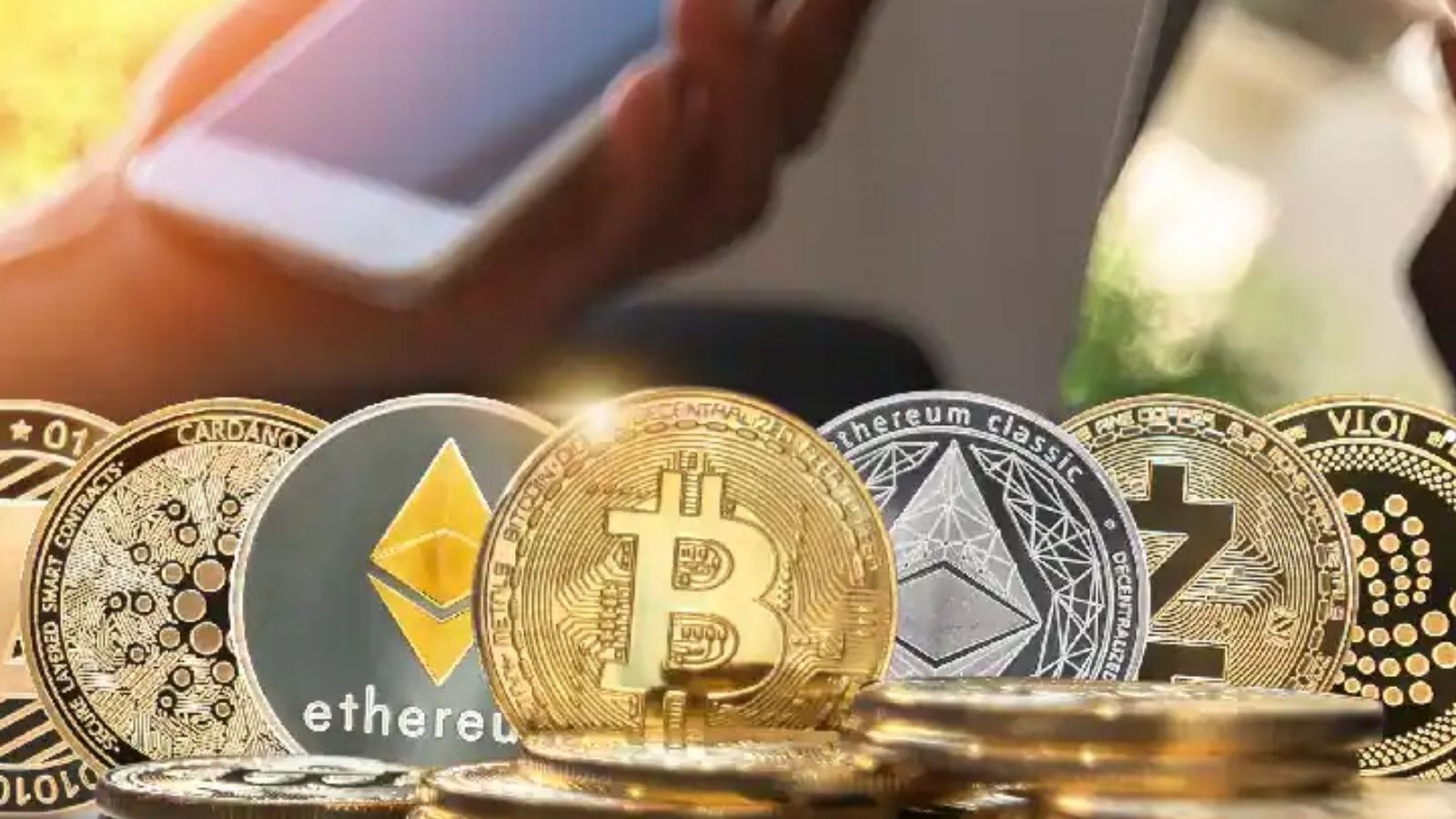 Diwali 2021: On Diwali, you can earn money from cryptocurrencies, not... 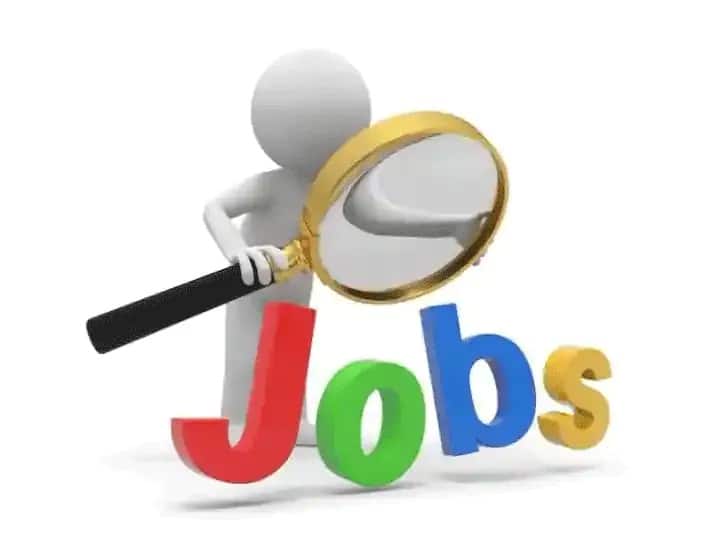