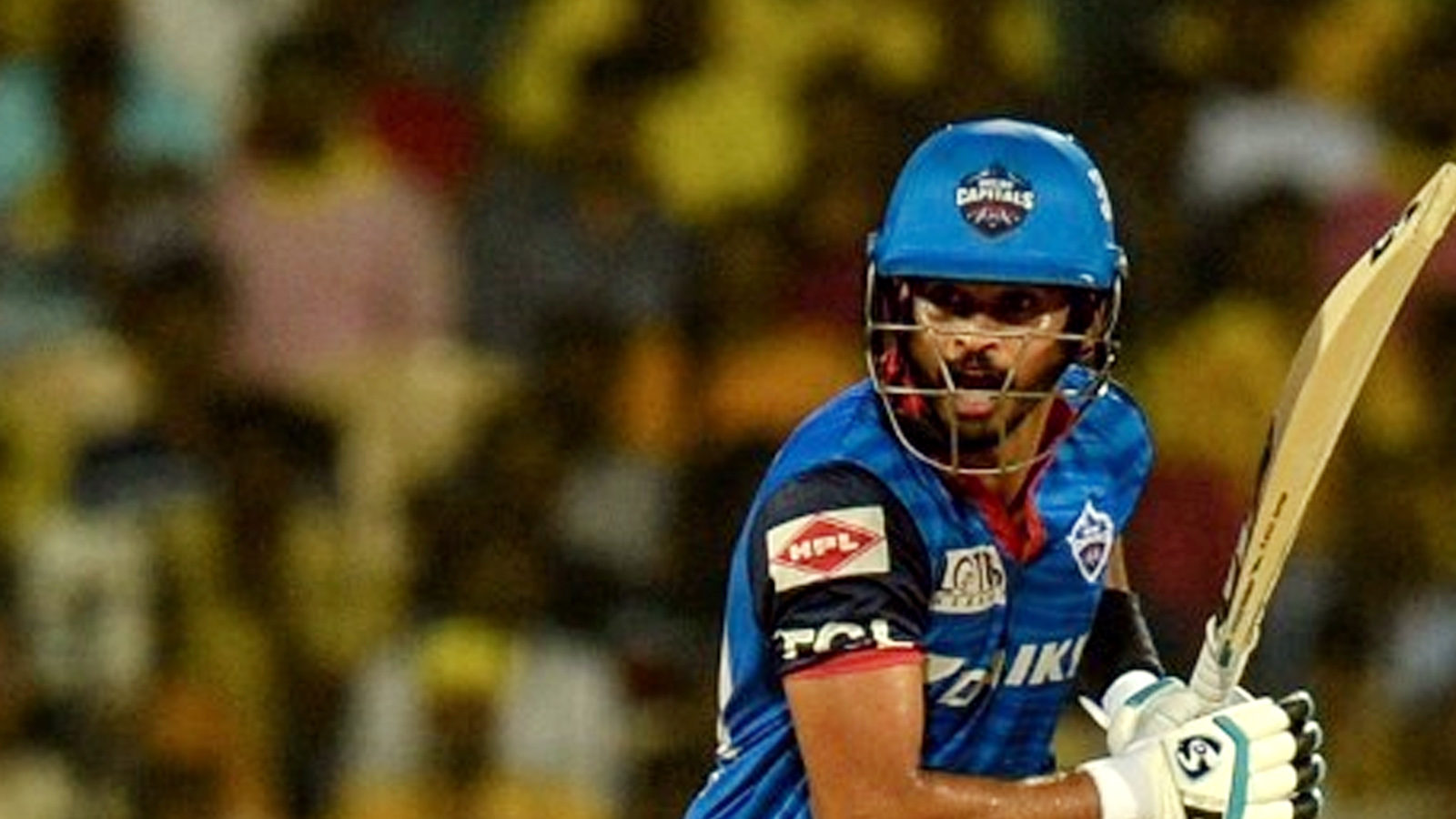 Kanpur. Shreyas Iyer is going to make his Test debut. For the first Test (India vs New Zealand Test Series), he has got a place in the playing-11. Former Indian captain Sunil Gavaskar handed him the Test cap. In the match, Team India captain Ajinkya Rahane won the toss and decided to bat. Test is being played after 5 years at Green Park, Kanpur. This test series is part of the World Test Championship (WTC). Rahul Dravid is also making a new beginning as a coach.

Sunil Gavaskar handed over the Test cap to Shreyas Iyer. Gavaskar’s record in Kanpur has been excellent. He has scored a century and 5 half-centuries here. Gavaskar has scored 629 runs in 14 innings of 9 Tests at an average of 45. Highest innings of 176 runs. Former captain Gavaskar is second in terms of scoring the most runs in Kanpur Test.

Gundappa Vishwanath the only player to score 700 runs

Gundappa Viswanath He is the only batsman to score more than 700 runs in Test cricket in Kanpur. He has scored 776 runs in 12 innings of 7 Tests here at an average of 86. Has scored 3 centuries and 4 half-centuries. He also played the biggest innings of 179 runs. Apart from Gavaskar and Vishwanath, no batsman has been able to score more than 600 runs here. 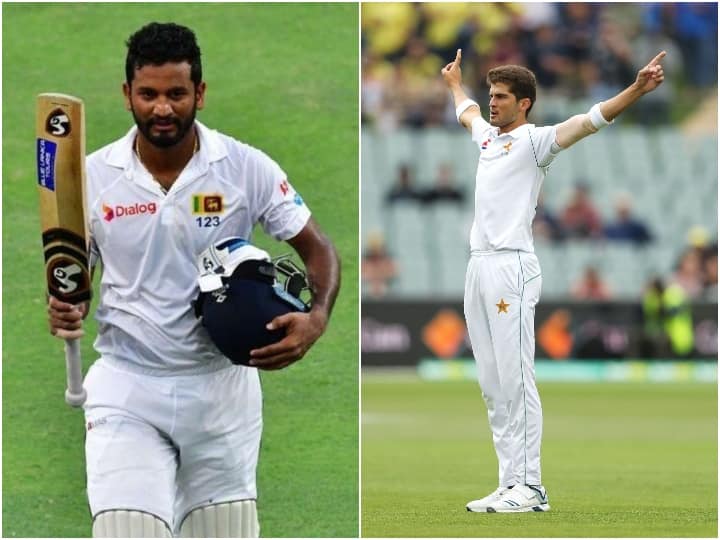 Vikram Batra Birthday Special: Even after being in in love, Vikram...

Weather Forecast: There will be light rain in Delhi-NCR even today,...

On Raksha Bandhan, the love of brother and sister was shown...