New Delhi. MS Dhoni is soon going to be seen on the cricket field once again. The remaining matches of IPL 2021 in UAE are going to start from 19 September. Although Dhoni is already in discussions before this. Dhoni is being discussed about his new hairstyles. Dhoni recently got his new hairstyle done for an ad shoot, whose picture spread like fire on social media. Now once again Dhoni’s new hairstyle has gone viral (MS Dhoni New Look) but this time the fans are not very happy.

A picture of MS Dhoni has been posted by the broadcaster channel Star Sports of IPL 2021. In this photo, Dhoni’s hair is colorful and he is wearing a jacket studded with stars. Dhoni is seen in the look of a rockstar. Actually this is a picture of an ad in which it is written – The real picture is yet to come. His fans did not like this look of Dhoni. Many fans listened to the broadcasting channel only.

Dhoni got advice to stay away from Ranveer Singh
At the same time, some fans advised Dhoni to stay away from Bollywood star Ranveer Singh. Let us tell you that recently Dhoni played a football match in Mumbai in which Ranveer Singh also participated. Dhoni shot the ad in Mumbai and was seen in Team India’s new retro jersey. By the way, Dhoni has made a colorful hair look for the new ad for IPL 2021. Earlier, he has also appeared bald for this tournament. Dhoni was in the look of a sanyasi in which he was telling about the players of other teams. Fans liked that ad a lot. 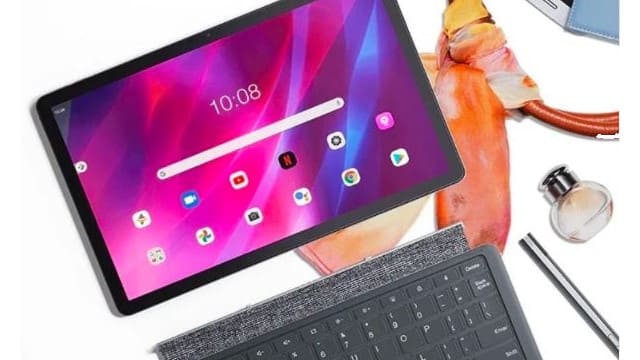 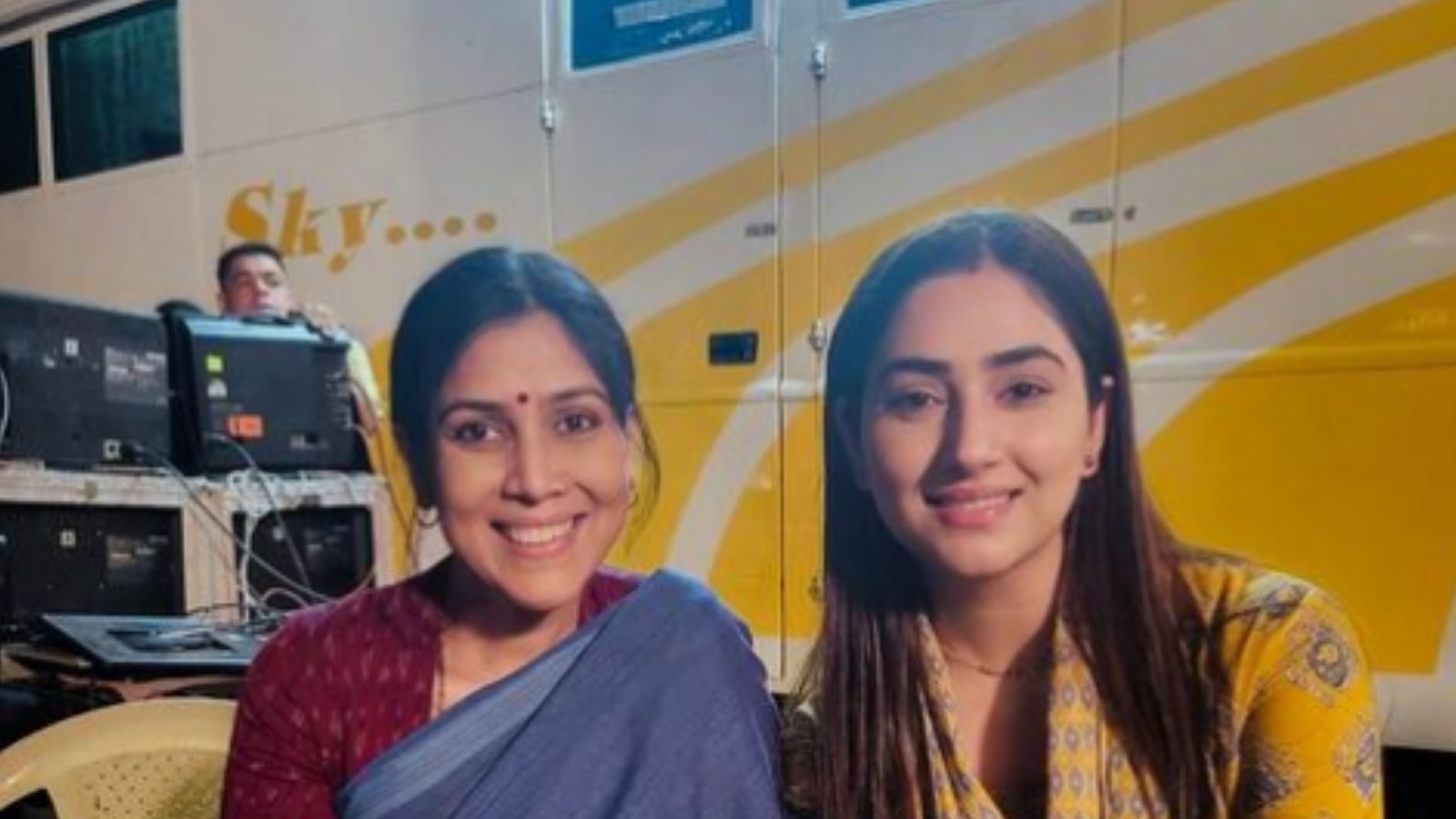 Bigg Boss: Before Abhijeet Bichukale, these contestants have messed up with... 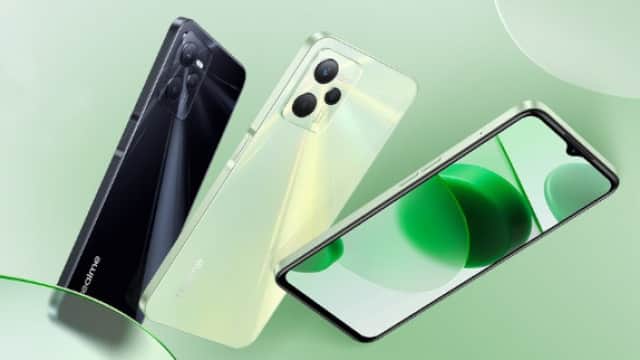 Tomorrow will be launched budget Realme C35, the first phone of... 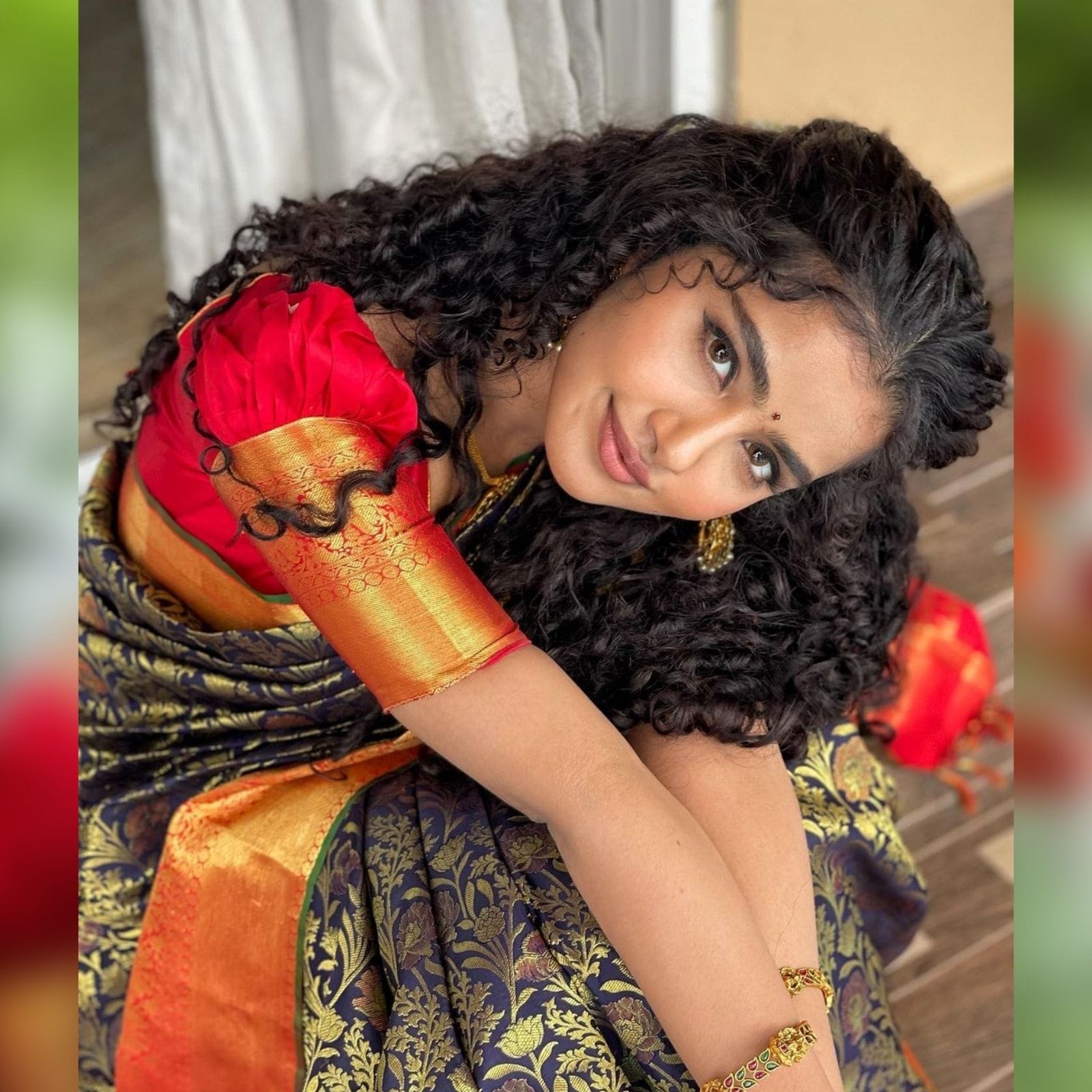 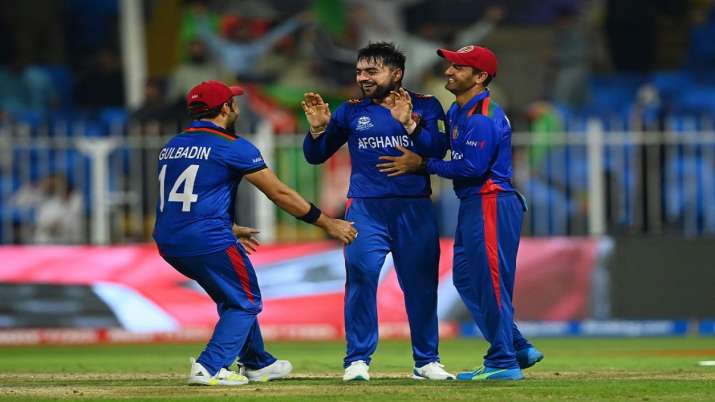 SWA Awards will be celebrated on February 27, writers and lyricists...