Singer Lata Mangeshkar is also deeply hurt by the demise of Padma Shri Padma Sachdev, who spoke about the old culture, customs, language of the Dogras. He has expressed grief over his death.

Lata tweeted, “I am heartbroken to hear about the passing of my dear friend and noted writer, poet and music composer Padma Sachdev. What to say. We had a very old friendship. Padma and her husband were like members of our family. He had requested for America show. I sang her Dogri song. Which became very popular. Padam’s husband Surendra Singh ji is a good classical singer. Who recorded my Guruvani. There are many memories. Today I am very sad. May his soul rest in peace.

Was honored with these prestigious awards 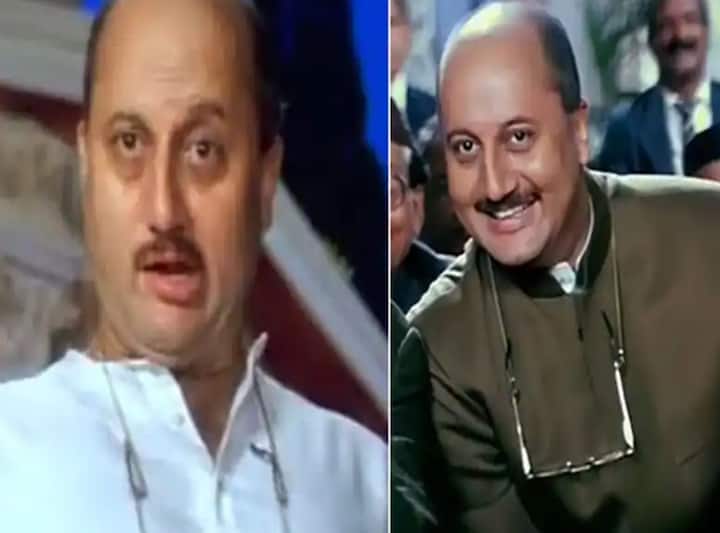 Anupam Kher was paralyzed during the shooting of Hum Aapke Hain... 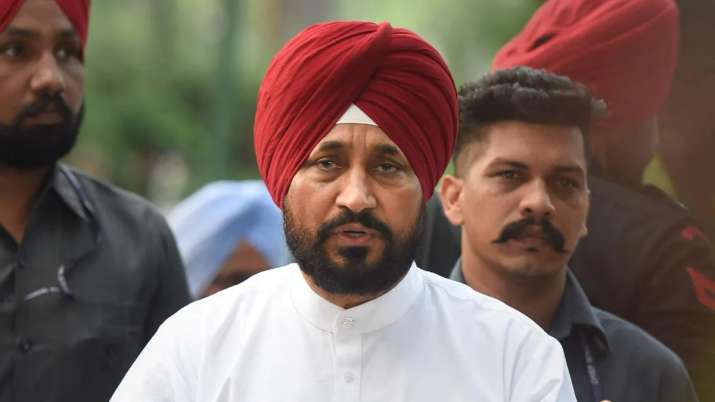 The entire Punjab cabinet will go to Kartarpur to pay obeisance,... 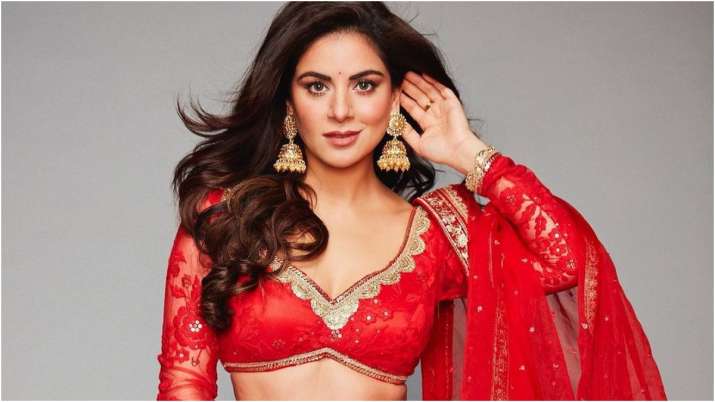 ‘Kundali Bhagya’ fame Shraddha Arya is going to be the bride...

The movement of Mercury, Venus and Saturn will change in the... 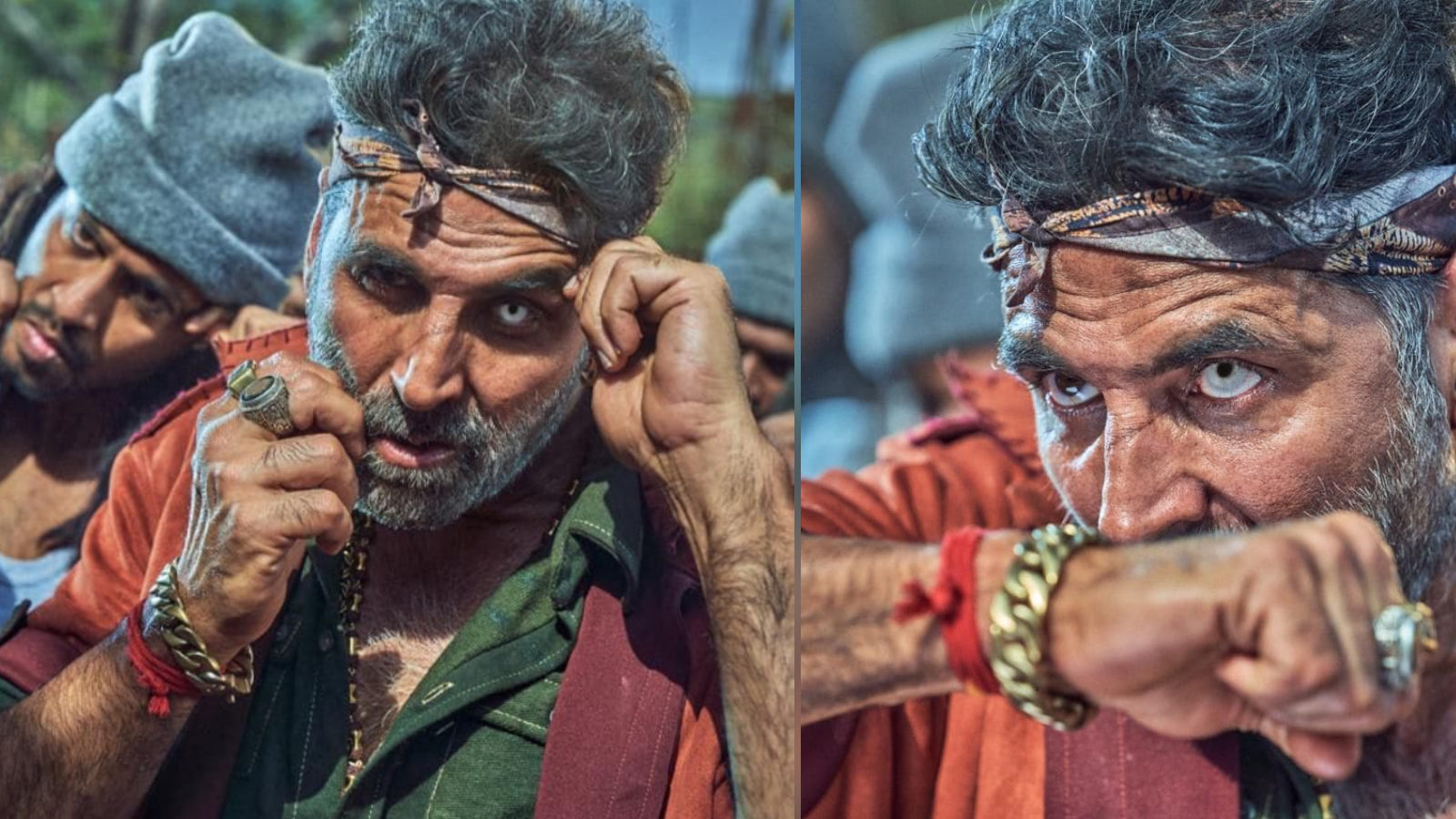 Mahesh Babu and SS Rajamouli together will create Gadar at the...

Simmba Nagpal continues to shoot despite getting injured on the sets...