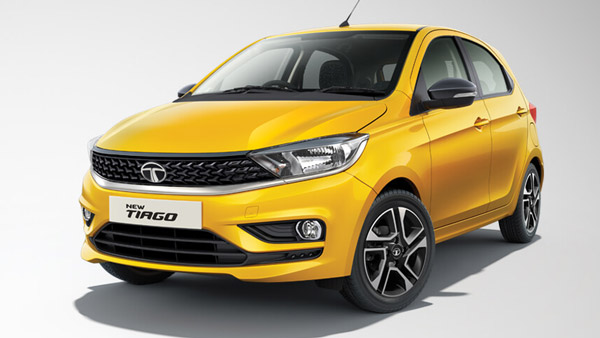 The popularity of SUV cars among car customers has increased in recent years. Due to the availability of SUVs at the cost of hatchbacks, the sales of small cars have come down now. However, hatchbacks prove to be very useful in times where an SUV just doesn’t work. Hatchback cars can be driven easily on tight roads and traffic paths where an SUV has to face a lot of trouble for this.

If you live in a crowded area of ​​a city then it is more convenient for you to drive a hatchback. Apart from this, hatchbacks are also economical to maintain as compared to an SUV, as well as they are also less expensive to drive due to better mileage. Here we are going to tell you about the five best hatchback cars available in the Indian market, which come with great features along with mileage.

Like the previous generation vehicles, the Alto K10 is offered in two engine options, including an 800cc engine and a new 1.0-litre K-series engine. The company claims that the new Alto K10 gives a mileage of 22 kmpl. It gets a bootspace of 279-litres.

For those looking for a more SUV-inspired design in the entry-level segment, the Maruti Suzuki S-Presso is a great option. The Maruti S-Presso offers an upright seating position and feels like an SUV with a boxy design.

The Maruti Suzuki S-Presso is offered with the new K-Series 1.0-litre engine mated to manual and AMT gearboxes, which helps in good mileage. Also, the standard safety features in the S-Presso make it an attractive option in the segment as compared to the Maruti Suzuki Alto. Maruti S-Presso is available at a price of Rs 4.25 Lakh (Ex-showroom). 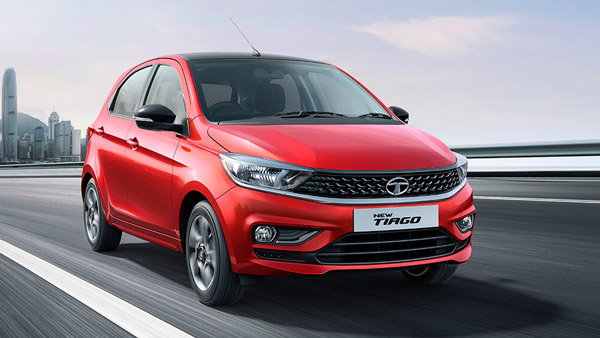 Apart from Maruti Suzuki and Renault, Tata also has an offering in the form of the Tata Tiago hatchback. The Tiago comes at a higher price point than the above mentioned cars in the segment. However, this is Tata’s entry-level offering.

Apart from the 1.2-litre petrol engine, the Tata Tiago also comes in a CNG variant. The Tata Tiago is offered with manual and AMT gearbox options, which makes it a worthy contender in this list. Tata Tiago price starts at Rs 5.39 Lakh (ex-showroom). 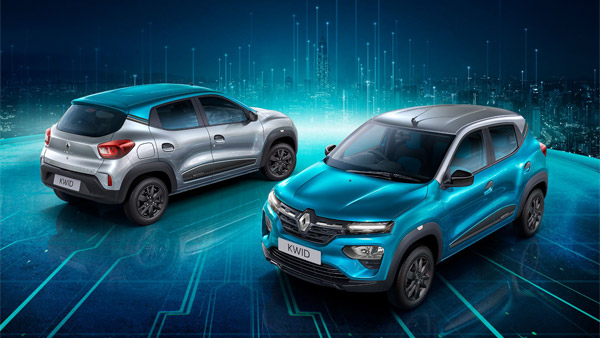 Talking about the entry-level hatchback, the name that comes to mind after Alto is Renault Kwid. The Kwid has been offered in the size of a hatchback and the design of an SUV.

Similar to the Maruti Suzuki Alto, the Renault Kwid is offered with a choice of either an 800cc motor or a larger 1.0-litre motor with manual and AMT gearbox options. Also, the Renault Kwid’s bold design and high ground clearance have increased its popularity among entry-level hatchbacks. 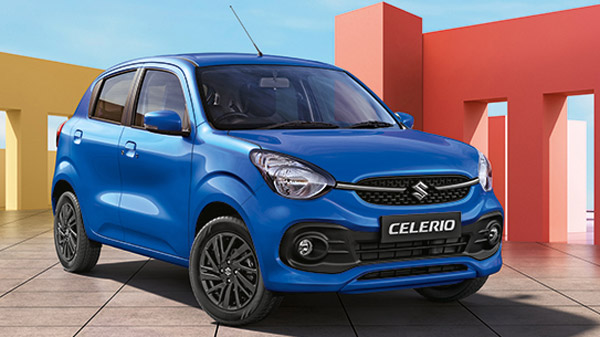 Maruti Suzuki Celerio is the highest mileage car in this list. This compact hatchback car comes with manual and AMT gearboxes in petrol and CNG variants. The interiors of the Maruti Celerio have been given a completely new look. Its interior is quite spacious, it comes with the best interior design in the budget segment.

The new Maruti Celerio is powered by a 1.0-litre petrol engine that returns a mileage of 25.2 kmpl, while it offers the highest boot space among the cars on this list with 313-litres.