Whenever the name of the biggest ‘Villains’ of Bollywood is taken, no one can forget the name of Amrish Puri, but for some viewers, Amrish Puri is the biggest Bollywood actor. He was a ‘Villain’. Be it the corrupt leader of ‘Nayak’, or Mogambo of ‘Mr India’, the evil landlord of ‘Coal’ or the villain lawyer of ‘Damini’. Amrish Puri had molded himself in each of his characters in such a way that the viewer could not see any villain of his competition for that time.

Amrish Puri played the role of Kishorilal in the 1997 superhit film ‘Pardes’. An NRI who finds a bride for his son in his friend’s daughter Ganga. He supports the right at every step. He supports his future daughter-in-law when she proves her son wrong and wishes to marry her adopted son.

Amrish Puri played the character of such a tolerant person in ‘Mujhse Shaadi Karogi’. The funniest yet unlucky character is Colonel Dugraj Singh, who was always in the wrong place at the wrong time and got caught by the man who was trying to woo his daughter. Nevertheless, he finally accepts her.

Everyone needs a big father like Balram Singh, like Tusshar Kapoor got in ‘Mujhe Kuch Kehna Hai’. In this film, Amrish Puri not only encouraged Karan to live his life on his own terms and made mistakes, but also covered for him and saved him from the scolding of his strict father all the time.

Amrish Puri cannot be called a villain in DDLJ and neither does anyone believe. He was the typical strict desi father who wanted his children to follow the rules and marry the person he had decided for them. However, he loves his children very much and in the end all he wants is their happiness. Due to misunderstanding, he even accepts the rejected relationship for his daughter.

In this film, Amrish Puri played the role of ‘Jagmohan Mehta’, a rich man who befriends a small town singer Tara Babu. Although he does not want his son to marry Tara Babu’s daughter, he eventually agrees and gives her his blessings.

Amrish Puri as Salman Khan’s grandfather in ‘Chori Chori Chupke Chupke’ is one of the most loved grandfathers of all time. He was seen using emotional torture to persuade his grandson for marriage. 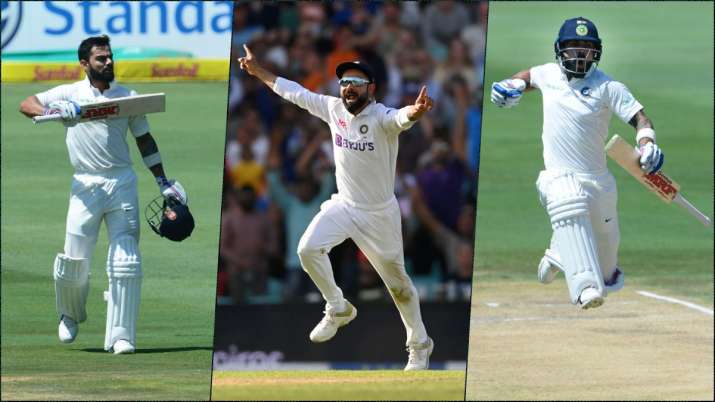 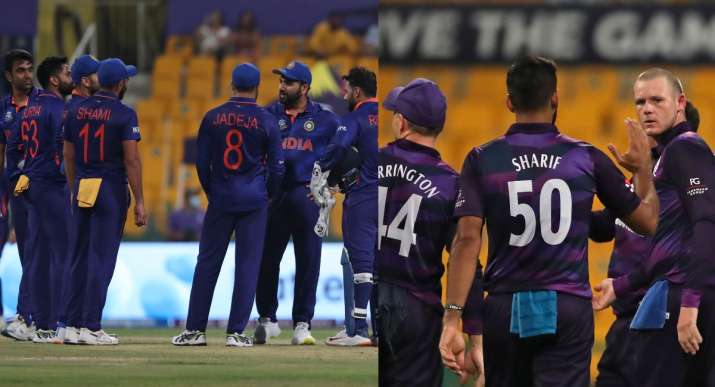 ‘Bagheera’: After earning a record break at the box office, the...

Mouni Roy Poster release from ‘Brahmastra’, Being the queen of darkness...