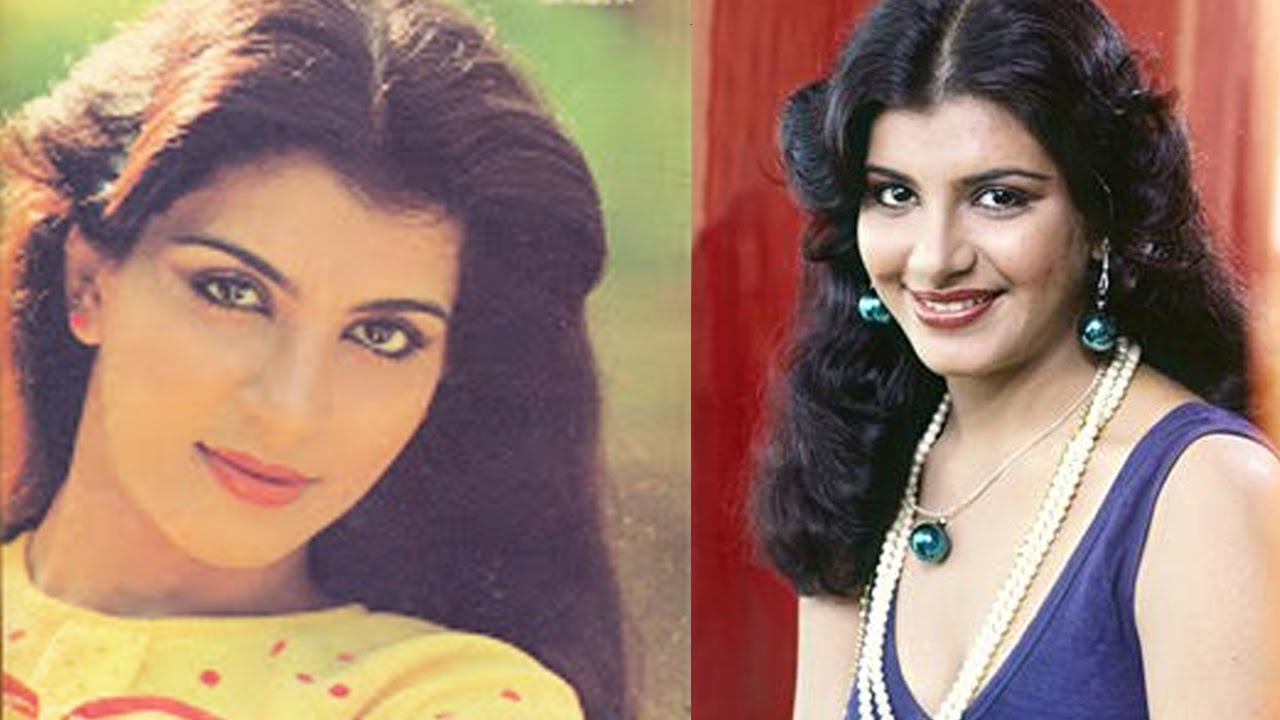 Anita Raj has worked with superstars like Mithun and Dharmendra in Bollywood. Apart from this, she has appeared in the TV show ‘Choti Sarrdaarni’ and Anil Kapoor’s show ’24’ as Naina Singhania. The actress was born on 13 August 1962 in Mumbai. She turns 60 today. On the birthday of the actress, know her life a little more closely.

Anita Raj is a famous actress of the 80’s era, who has worked in many memorable films. According to media reports, there was a time in Anita Raj’s life when she was missing from the silver screen for almost 21 years. She married film director Sunil Hingorani in the year 1986.

Anita Raj acted in the 1981 film ‘Love Song’ and worked in Sunil Hingorani’s directorial debut ‘Karisma Kudrat Ka’ (1985). During the shooting of the film, Sunil and Anita grew closer. After this, the affair started between the two.

When Anita Raj returned to the screen

Anita and Sunil married in the year 1986. After marriage, Anita acted in many films including ‘Laila’ ‘Jaan Ki Baazi’, ‘Mera Haq’, ‘Pyaar Kiya Hai Pyaar Karenge’, ‘Clerk’, ‘Nafrat Ki Aankh’, ‘Vidrohi’, ‘Adharma’ was. After this, she distanced herself from the industry. Anita made a comeback in the year 2012 and appeared in the film ‘Char Din Ki Chandni’, but due to lack of success, she started working in TV shows.

Dharmendra had fallen in love with Anita Raj

Anita worked in ’24’, ‘Tumhari Pakhi’, ‘Ek Tha Raja Ek Thi Rani’. Her characters played in TV shows were well liked by the audience. According to the media report, there was a time when Dharmendra had fallen in love with Anita Raj, but before the love story of both could progress, Dharmendra’s family members started pressurizing him and Dharmendra distanced himself from Anita.