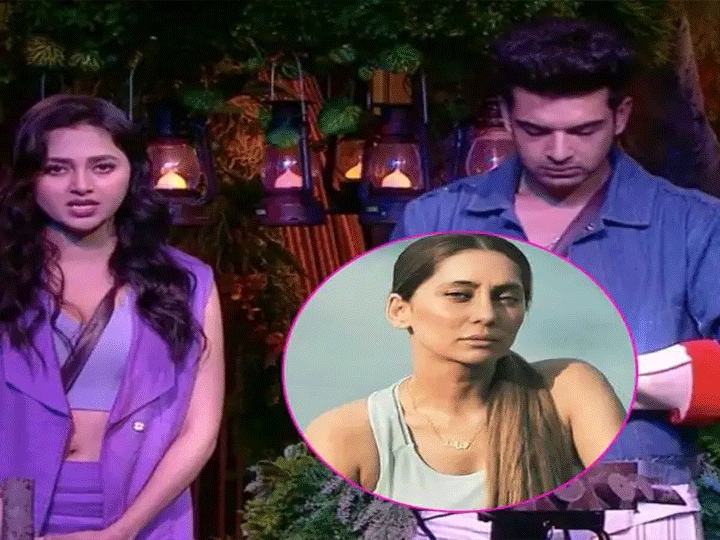 Karan Kundra And Tejasswi Prakash Love Story In Bigg Boss 15: High voltage drama is being seen in Salman Khan’s show Bigg Boss 15. Sometimes there is a fight between the contestants and sometimes their love angle is always in the discussion. These days, Karan Kundra is seen winning the hearts of the contestants with his game, while there is a great bond with Bigg Boss contestant Tejasswi Prakash. Recently both were seen expressing their love. Their chemistry is also being liked by the audience, so social media users have named them Tejran. However, if you look at a report of Zee5, then Karan Kundrra is dating Dil Hi To Hai fame Yogita Bihani. It has been told in the report that Yogita and Karan met on the sets of Dil Hi To Hai but both fell in love during the shooting of a digital show.

Karan Kundrra has often been seen, he has been very vocal about his relationships. He has not even spoken about his relationship with Yogita yet. When Karan Kundrra took entry in the house of Bigg Boss 15, Yogita also wished him. Sharing a photo with Karam, he wrote in the caption – My favorite person in my favorite show. Go get this trophy, Rockstar.

Karan Kundrra was first dating Anusha Dandekar. They separated after dating each other for a long time. After the breakup, both of them went their separate ways. In Bigg Boss 15, a very good bond is being seen between Karan Kundrra and Tejashwi Prakash, which is being liked by the fans. Although some people also say that this pair is fake. These people are doing it all for the game.

Samsung Galaxy A12 Nacho smartphone launched, 48MP camera and up to 4GB RAM will be...

Good News! SBI is giving you a chance to buy...

Virat Kohli Interview: When Virat Kohli made this big disclosure about...

WhatsApp Tips: You can secretly read messages on WhatsApp, even the...