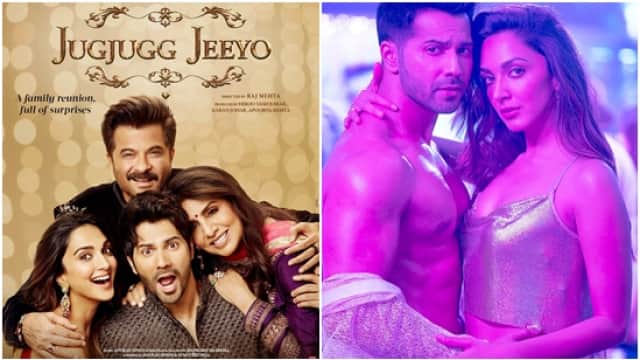 Actually, shortly before KRK made a tweet about ‘Jug Jug Jio’. In his tweet, KRK wrote, ‘Today the advance booking of Punjabi film Jug Jug Jio has started, and it is so bad that the film will probably collect 2-3 crores in the opening day.’ This tweet of KRK fast. It is going viral and social media users are giving mixed reactions to it. Remind that even before this, KRK had tweeted about ‘Jug Jug Jio’. According to media reports, the budget of Jug Jug Jio is close to Rs 75 crores.

KRK did the survey

KRK had tweeted a survey about ‘Jug Jug Jio’. In his tweet, KRK wrote, ‘Last Survey – Will you see Nepotism King Karan Johar and Over Acting Samrat Varun Dhawan in movie theaters?’ At the same time, he wrote in the option – only on OTT, only on Telegram, yes – if the tickets are free then nowhere else. Do not want to watch even on TV or OTT. I think people don’t want to forgive Karan Johar and neither want to see Napo Kids. Meaning this film will earn 3-4 crores on the first day and lifetime business will be 20-25 crores.

JugJugg Jeeyo to release on June 24

Let us tell you that ‘JugJugg Jeeyo’ stars Varun Dhawan, Kiara Advani, Neetu Kapoor, Manish Paul and Prajakta Kohli with Anil Kapoor. The film will release in theaters on June 24. It is directed by Raj Mehta and produced by Dharma Productions and Viacom 18 Studios. Talking about the film, Anil told Variety, “The storytelling of the film is quite funny and sometimes even the serious scenes in the film will make you laugh. This is an entertainer film, a family film, which revolves around Divorce. You will enjoy this film a lot. 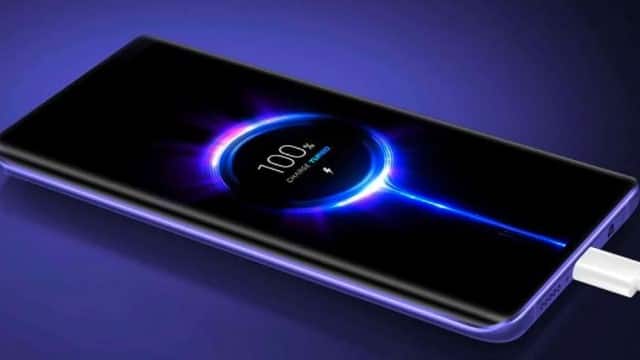 Big preparations for Xiaomi and Oppo, will soon come with full charge smartphones in 8... 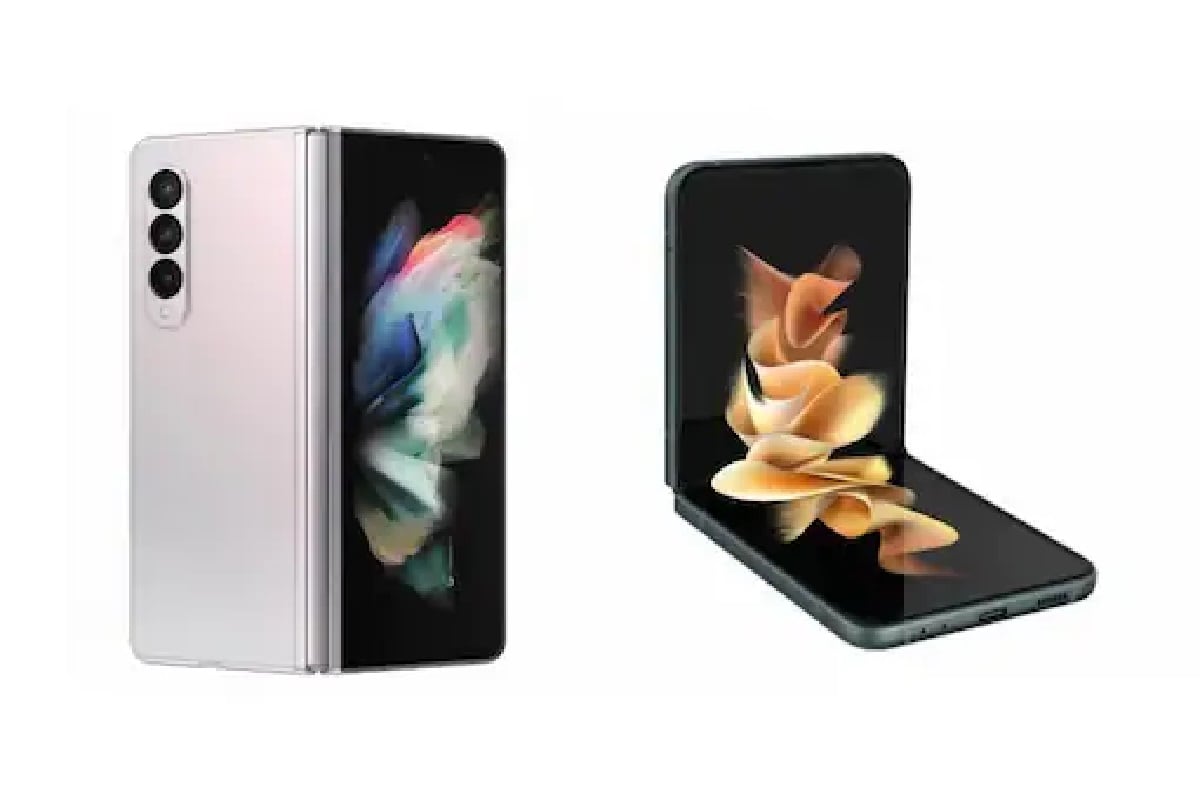 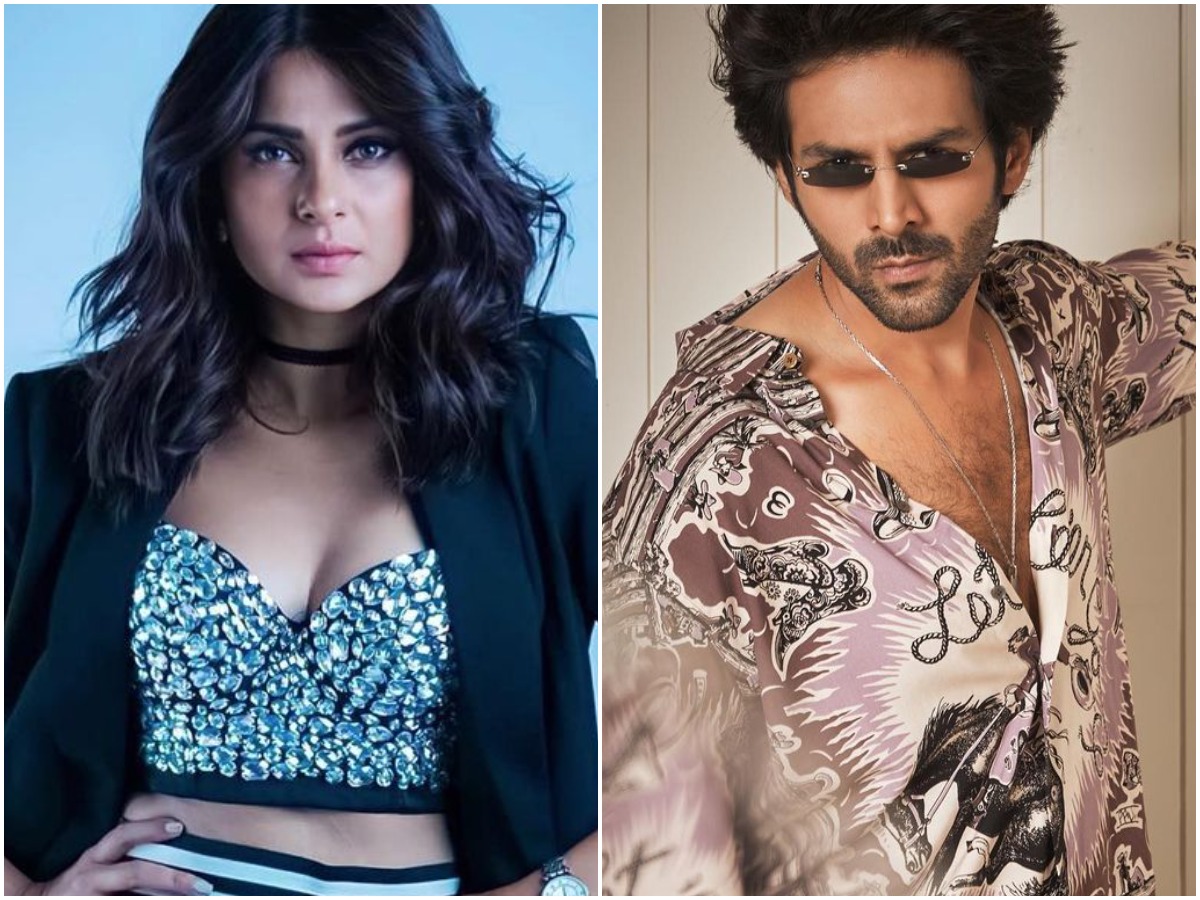 Jennifer Winget will now make her Bollywood debut, will the makers... 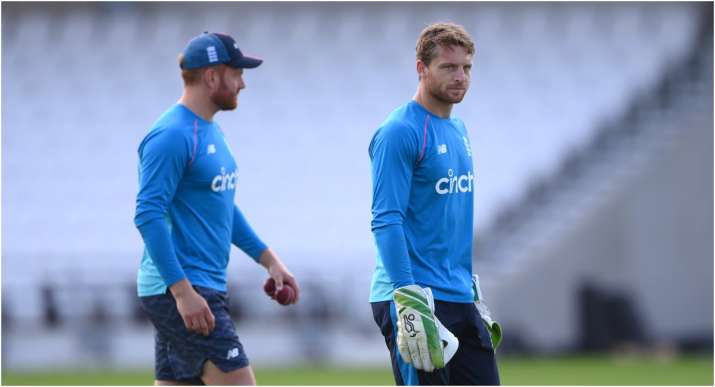 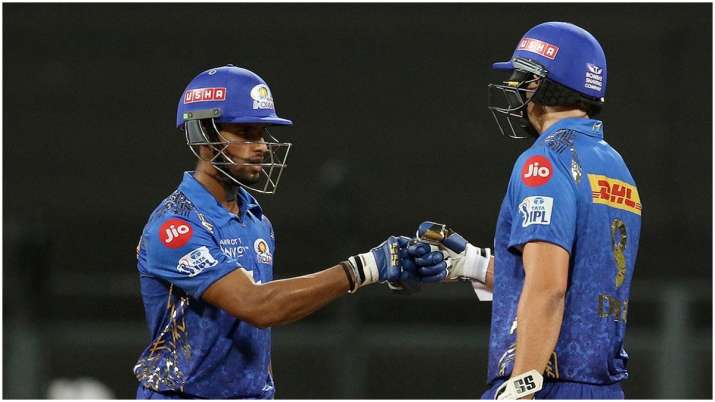 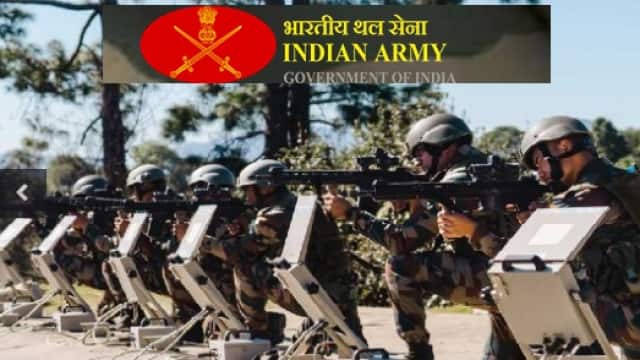 UPSESSB Recruitment 2021: Verification of 7268 vacancies in aided schools till... 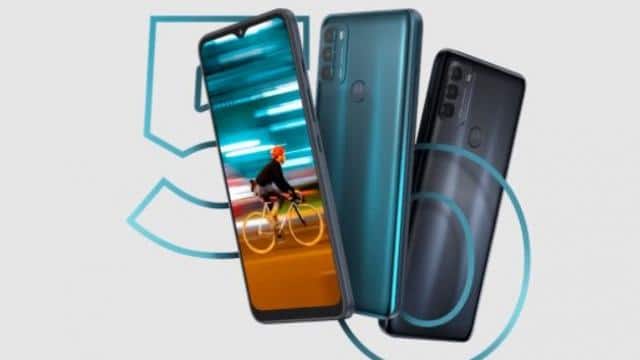 ‘Nikamma’ Trailer Out: Shilpa Shetty caught attention in the role of...