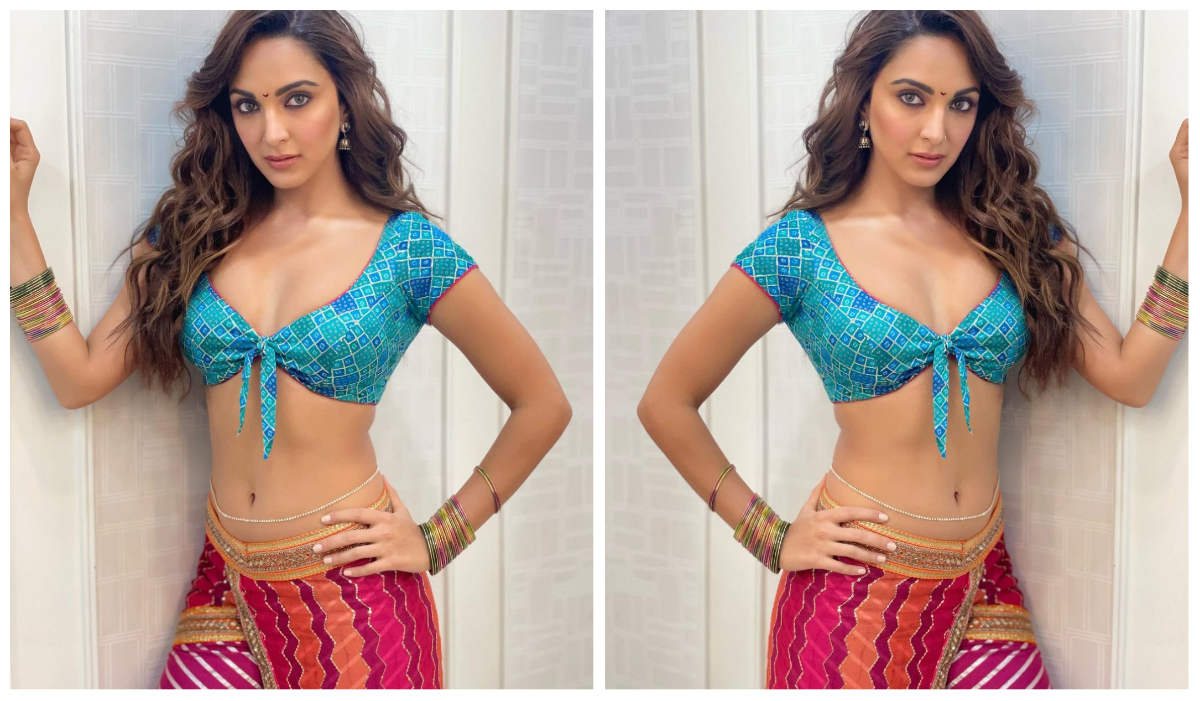 Kiara Advani Item Song: Bollywood actress Kiara Advani is in discussion these days about the rumors of her marriage. At the same time, Kiara is making headlines for the new look of her upcoming film ‘Govinda Naam Mera’.

Let us tell you that the new song ‘Bijli’ of this film has been released today. Kiara is looking like a Kolhapuri girl in this look. Recently Kiara Advani has posted two posts on Instagram. Fans are continuously commenting on this post. One user said hi re my electricity, while another said what will you know, friend.

Dance on screen
Talking about the song, Vicky said, “To be honest, this is the first time I am dancing so much on screen. I really enjoyed exploring this side of me and trust me, Bijli is just one thing.” There is a glimpse. Fans will see my dance in this film.

It was fun sharing the dance floor with Kiara, she is an amazing co-star and a great dancer herself.”Kiara Advani said that this is the first time she has performed such an item. I have never been seen in such an avatar before. I loved my Kolhapuri look for Bijli.