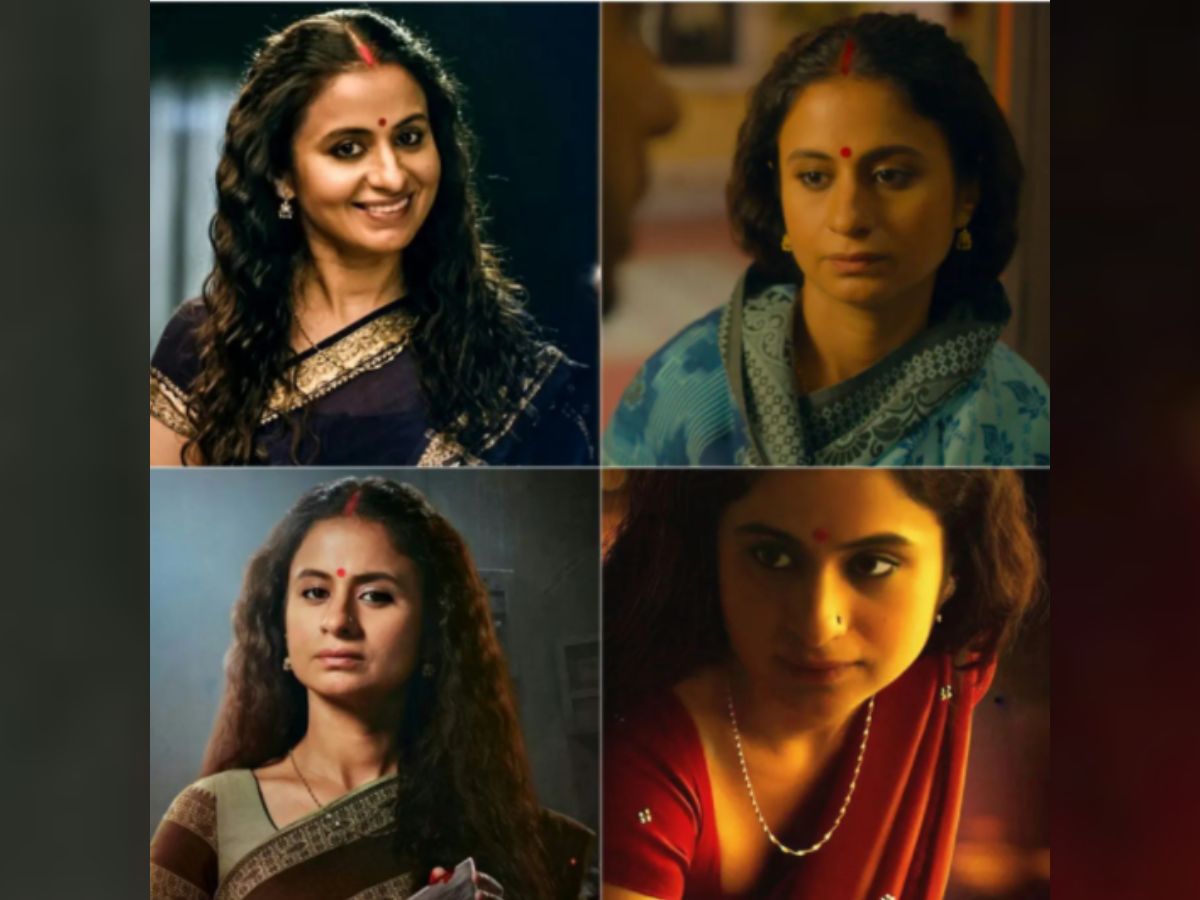 Actress Rasika Dugal, who is in the headlines for the role of Bina Tripathi in Mirzapur, is already in the news through her strong acting. Through social media, Rasika Dugal keeps giving information related to her personal and professional life. Now she has shared important information related to the next season of ‘Mirzapur’ web series. Sharing a post on Sunday, the actress said that she has started preparing for the third season of the popular crime-drama series ‘Mirzapur’.

Rasika Duggal shared a reel on Instagram which shows the name tags of the main characters of the show. She wrote in the caption of the reel, “Preparing for Mirzapur-3.” In Mirzapur, 37-year-old Rasika Dugal plays Pankaj Tripathi’s character Kaleen Bhaiya’s second wife Bina Tripathi, who has spread her acting skills in the last two seasons.

The first and second season of Mirzapur created a buzz
Produced by Ritesh Sidhwani and Farhan Akhtar under the banner of Excel Entertainment, the first season of the Prime Video series came in 2018, which received a lot of love from the audience. After this the second season of the famous web series was released in 2020, which became one of the most watched web series in India. 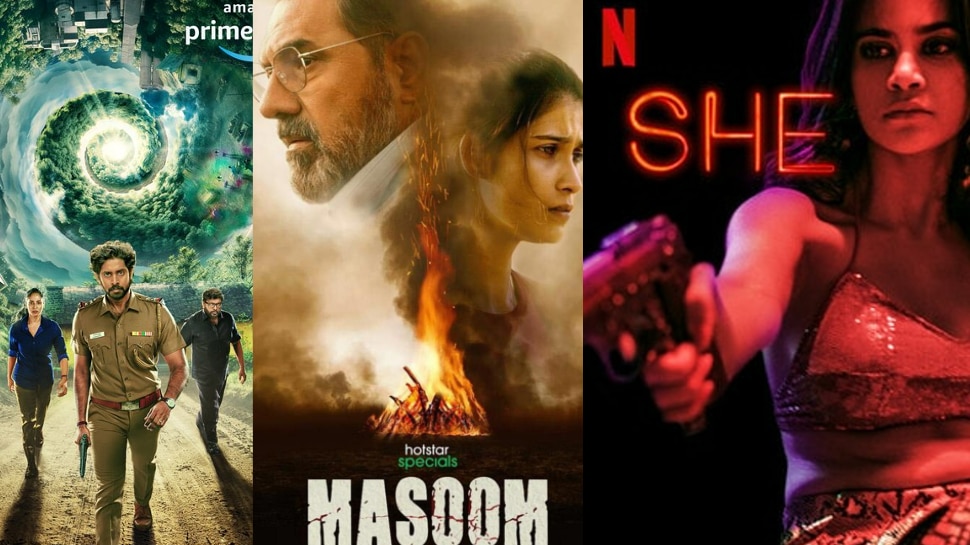 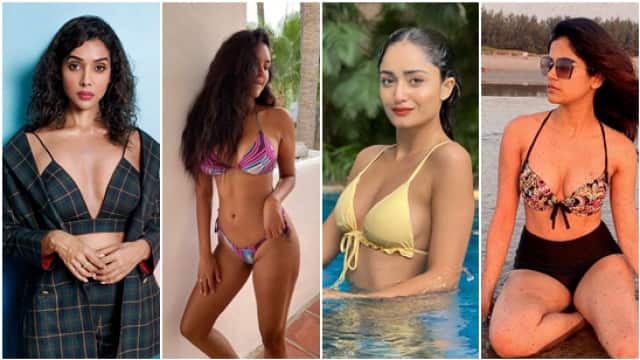 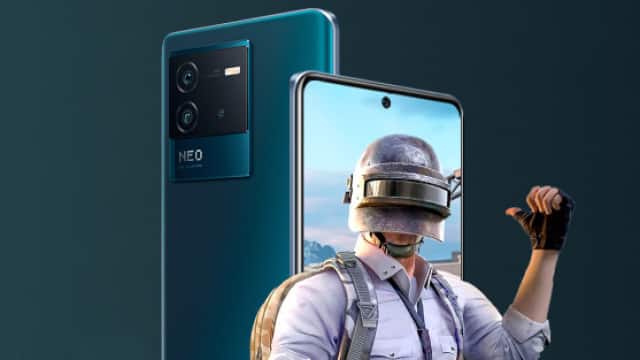 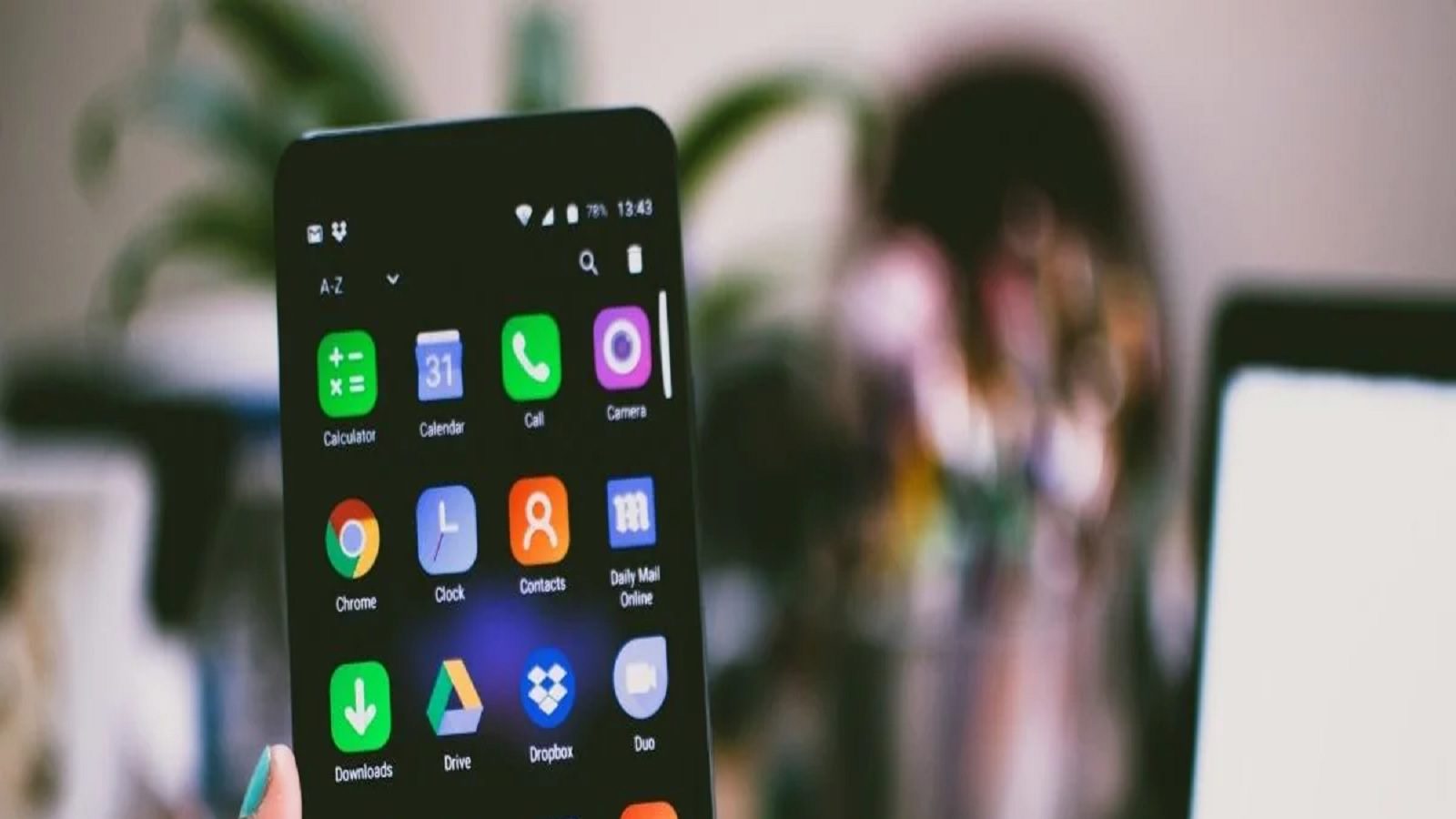 These are the best 5 smartphones to buy under 15 thousand rupees, see list 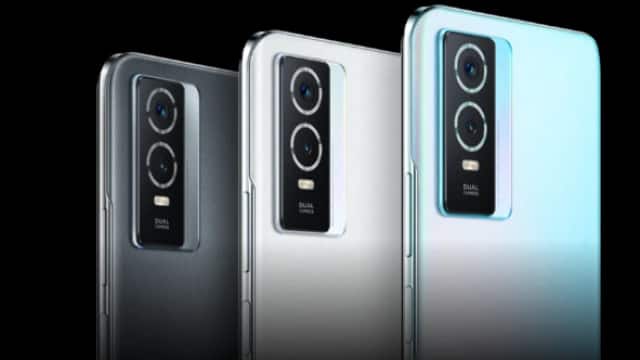 IND vs SL: Another historical record recorded in the name of... Career Horoscope 5 May 2022: Sagittarius people, stay away from office... Ajay Devgan told when ‘Drishyam-2’ will be released, said this about...