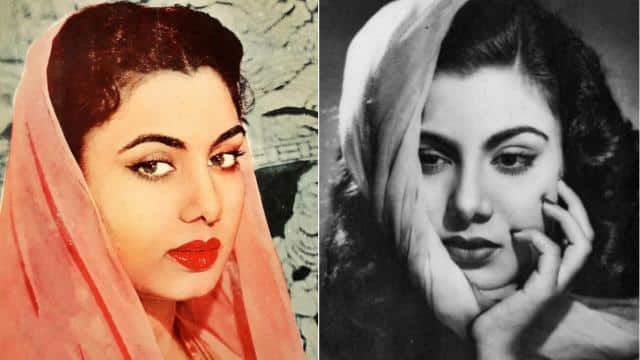 Nimmi Birth Anniversary: ​​The real name of Nimmi was Nawab Bano. It is said that Nawab Bano got the name Nimmi after coming into the film world and it was given by Raj Kapoor. Born on 18 February 1933 in Agra, Nimmi breathed her last in Mumbai on 25 March 2020 after spending a long time in the film world. Although there are many such actresses whose style is discussed even today, but Hindi cinema veteran actress Nimmi touched the hearts of the audience with her brilliant performance. Tells an interesting anecdote about Nimmi, who started her film career with Raj Kapoor’s film ‘Barsaat’.

Nimmi was the master of her own will
In Nimmi’s first film ‘Barsaat’, her style was liked by the audience so much that she became the most popular actress of Hindi cinema. It is said that Nimmi used to choose films of her own free will, she used to do yes after a lot of thought. The director used to wait for many days waiting for her yes. This was the period when the presence of Nimmi was considered a measure of film success. The success of Nimmi can be understood in such a way that veteran actors like Raj Kapoor, Dilip Kumar were convinced of her acting. Nimmi once did something that her picture became headlines and the headline became ‘The Unkissed Girl of India’.

Nimmi had become ‘The Unkissed Girl of India’
Actually, Nimmi’s film ‘Aan’ was shown in the Rialto Theater in London apart from the country. Mehboob Khan’s wife and Nimmi were present at the premiere of ‘Aan’ in London. Along with this, many foreign stars were also arriving. Earl Leslie Thomson Flynn also reached on this occasion. Earl tried to kiss Nimmi’s hand as per her custom, but Nimmi backed down and said ‘I am a Hindustani girl and can’t do all this with me’. This news became the headline ‘The Unkissed Girl of India’ in the newspaper the next day.

Nimmi was also a singer
Nimmi was a wonderful actress as well as a melodious singer. In 1951, Kedar Sharma not only acted in the film ‘Bedardi’ but also sang a song. Movies like ‘Kundan’, ‘Udan Khatola’, ‘Bhai-Bhai’ and ‘Basant Bahar’ became super hits one after the other. This tremendous success had taken Nimmi to the pinnacle of success. 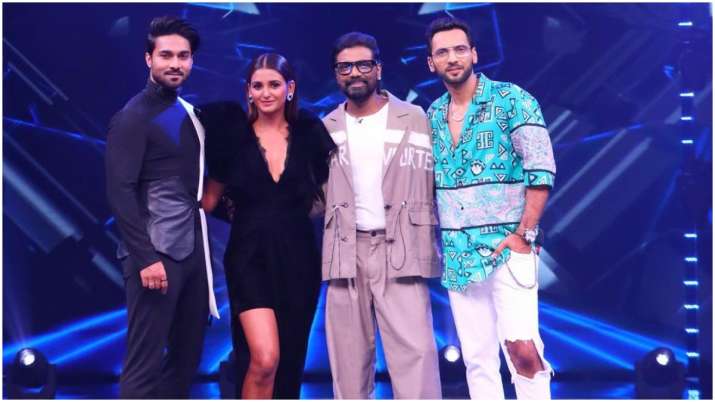 Remo D’Souza all set to make a comeback on the small... Covid-19 Vaccine: Johnson & Johnson seeks emergency use approval for its... 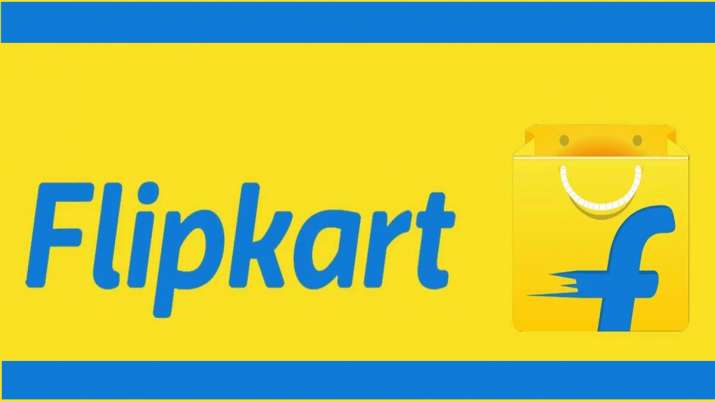 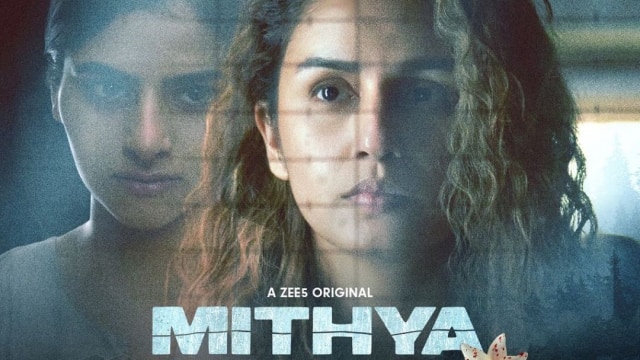 Salman Khan’s Tiger 3 will have a bang action sequence, crores...

Rubina Dilaik has shown a glimpse of her latest photo shoot...