Sanjay Dutt Birthday: Sanju Baba, famous for love, told this actor- ‘You are not alone’ 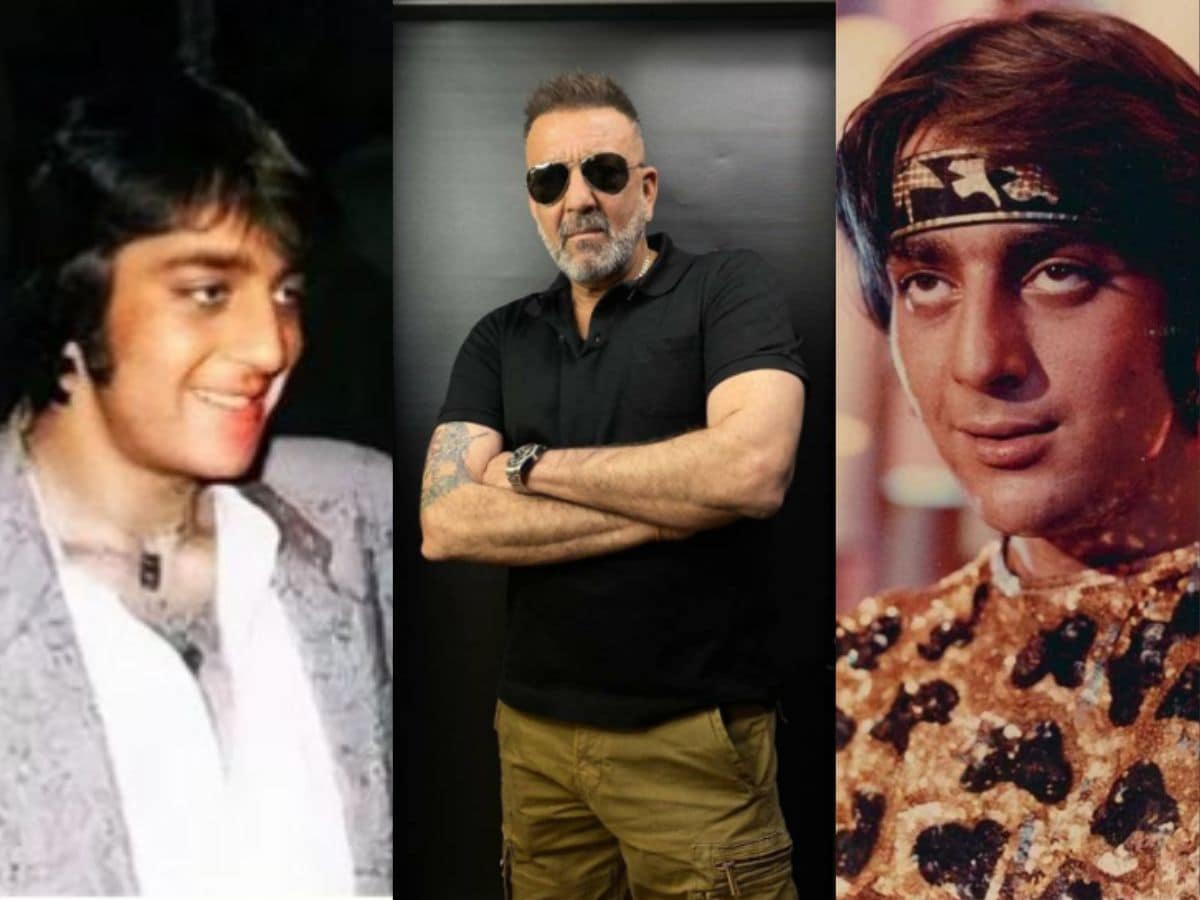 Sanjay Dutt is one such actor of Bollywood, taking lessons from his life, defeat can be converted into victory and disappointment into faith. The day of 29 July 1959 was full of happiness for Bollywood’s veteran actors Sunil Dutt and Nargis, because on this day their beloved son was born. The veteran actors of Bollywood used to call their son by the name Sanju.

Growing up very pampered, Sanju Baba had become a victim of bad habits as he grew up. Apart from many actresses in the film industry, Sanjay had an affair with all the other girls. But on the birthday of the actor, he will tell the story of friendship, not of his affair, which will make you believe that Sanju Baba is a friend of friends.

A film has been made on the life of Sanjay Dutt, ‘Sanju’, in which it was told that he has had 300 girlfriends in his life. In Bollywood about Sanjay’s affairs, many stories are heard and narrated in Bollywood, but today we are going to tell you an anecdote which you have hardly heard.

Was ready to fight for Shahrukh

You all will know that Shahrukh Khan has also hosted TV’s famous quiz show once. When Sanjay Dutt came to promote his film on Shahrukh’s show, he told an interesting anecdote of their friendship. Shahrukh had told that when he came to Mayanagari, there was no one to support him. ‘I had a fight, I was very upset. I did not have any friends in Mumbai at that time. When my family members were not with me, Sanjay came to me and said that if anyone touches you in Mumbai, then tell me.

Sanjay told Shahrukh you are not alone

Due to the courage given by Sanjay Dutt, Shahrukh Khan got courage. A Sanjay had told about their friendship that ‘I told Shahrukh that I will always be with you. I had said keep this car, if you want anything else, take it too. I am like family to you. You are not alone, I am not, I am your brother.

Sanjay Dutt is a wonderful person

We all have heard a lot about Sanjay Dutt, a drug addict, Sanjay admitted to the rehabilitation center, Sanjay, who was behind the bars in the Mumbai blasts case, but few people know that when Sanjay makes friendship, he also plays it. Huh.

Perfect Sanjay Dutt in every character

Sanjay Dutt, who started his career with the film ‘Rocky’, puts his life in all kinds of roles like romance, action, comedy and villain. Actors, who have given many great films like ‘Rocky’, ‘Naam’, ‘Khalnayak’, ‘Saajan’, ‘Sadak’, ‘Munna Bhai MBBS’, are in the role of villain in ‘Shamshera’ these days. Many other films are going to be released soon.