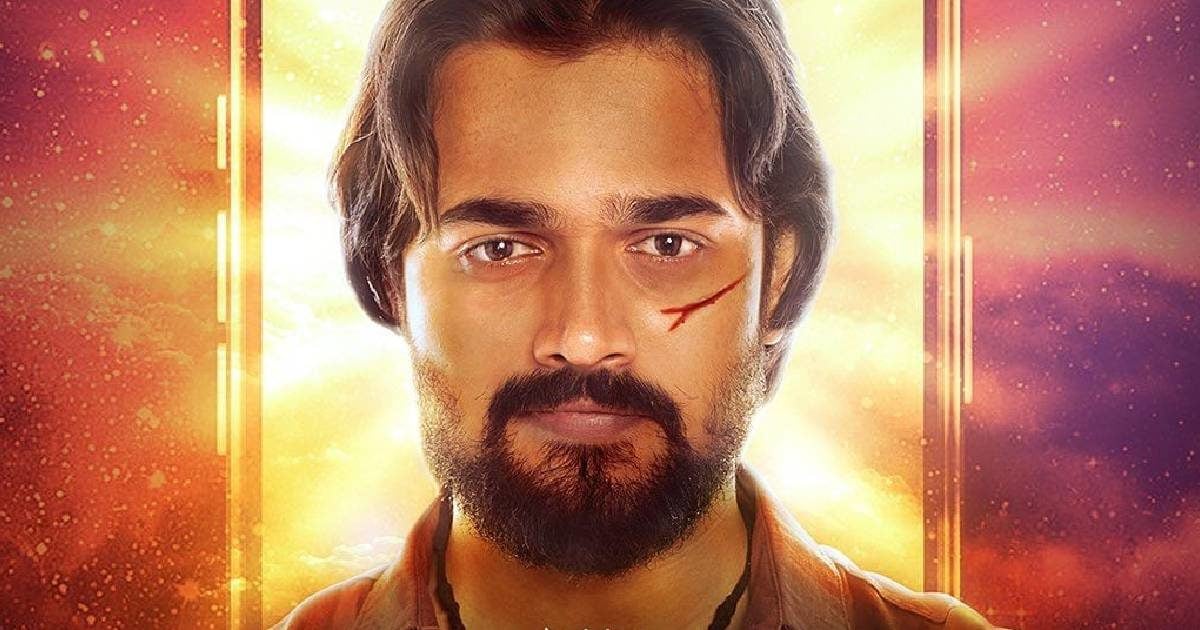 Bhuvan Bam has created a distinct identity for himself by joining the top YouTubers of the country. Now with this series, he is going to step towards the world of OTT. The series latest news is going to stream on Disney Plus Hotstar. The story of the series tells the life of cleaning worker Vasant Gawde. Vasanth, facing the troubles of his everyday life, realizes one day that he has such a power, due to which he knows about the coming time in advance. After recognizing this power of his, there is a big change in his life.

Preparations are complete for OTT debut
Regarding this series of his, Bhuvan said, ‘Taaza Khabar’ is a wonderful series. According to today’s demand, this series has action, drama and romance. In this series, human desires and ups and downs in their lives have also been shown very beautifully. This is the first time that I am associating with Disney Plus Hotstar. This series, directed by Himank Gaur, is going to stream on Disney Plus Hotstar on January 6. Shriya is going to be seen in the role of a sex worker in the series.

Bhuvan was also seen in ‘Dhindora’ last year
This is not the first time that Bhuvan is appearing in a series. Last year also Bhuvan was seen in a series, which was released on his own channel. This series named ‘Dhindora’ came on his own YouTube channel, in which Bhuvan was seen in almost all the characters. However, many famous actors also gave guest appearances in that series. ‘Dhindhora’ was directed by Himank Gaur.

Please tell that this is the first web series of Bhuvan which is going to be released on any other OTT platform. The story of this series also revolves around the character of Bhuvan. Shriya Pilgaonkar, Mahesh Manjrekar, JD Chakraborty, Deven Bhojani, Shilpa Shukla, Prathamesh Parab and Nitya Mathur will be seen in important roles in this series.