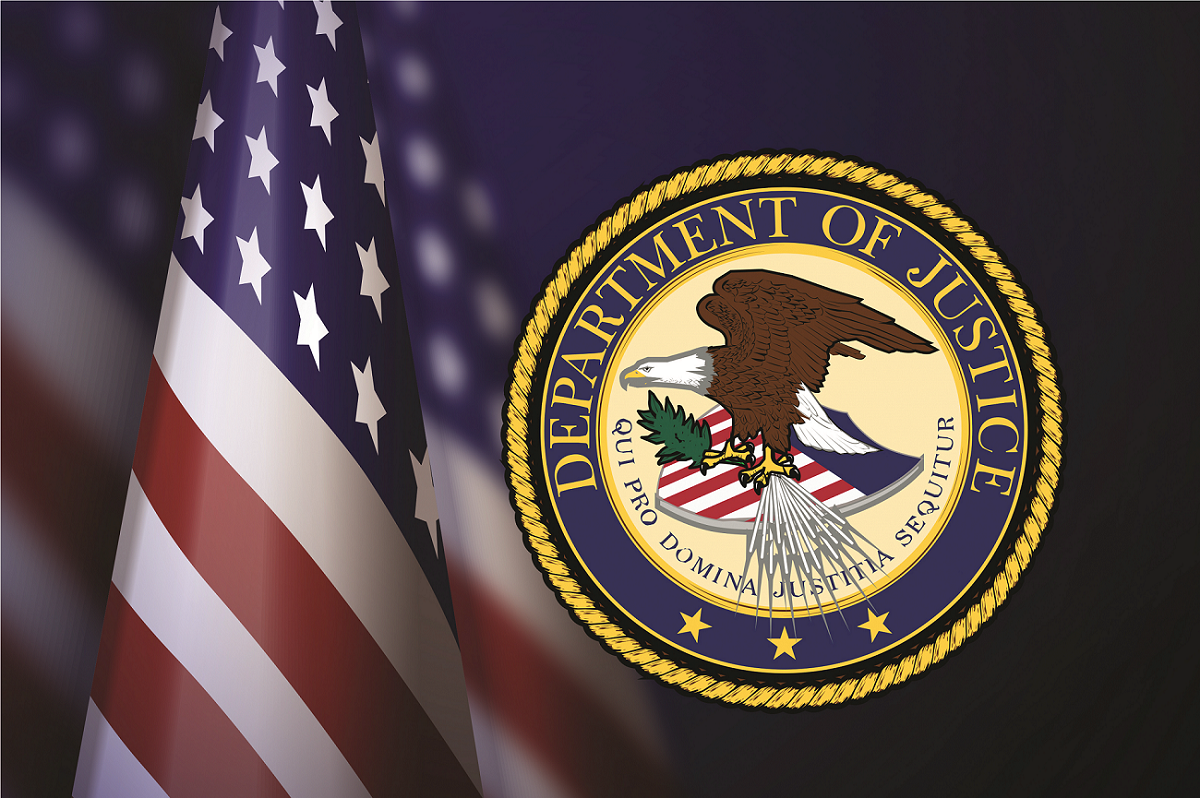 As the legal battle between Ripple Labs and the U.S. Securities and Exchange Commission (SEC) draws to a close and all eyes are on Judge Analisa Torres, the U.S. Department of Justice may have provided another argument for Brad Garlinghouse and his company.

In recent court filings by the U.S. Department of Justice against Avraham Eisenberg, the DoJ refers to two cryptocurrencies as commodities. Eisenberg, who exploited the decentralized finance platform Mango Markets and made $67 million, was arrested yesterday in Puerto Rico and charged with market manipulation.

Reason To Cheer For Ripple?

For XRP investors and Ripple Labs, the indictment is interesting in that the U.S. Department of Justice calls the two cryptocurrencies CRV and MNGO commodities rather than securities. At no point do the DoJ lawyers refer to the cryptocurrencies as securities, nor do they refer to violations of securities law.

For the Department of Justice, it thus appears that there is no dispute that neither token should be classified as a security. This stands in stark contrast to SEC Chairman Gary Gensler, who is not only leading the case against Ripple but has also opined on several occasions that pretty much every crypto token is a security.

looks like the Department of Justice is calling MNGO and/or CRV commodities (and not securities)!!!! pic.twitter.com/ZklOlubR8u

In the indictment, the Justice Department writes unequivocally of CRV and MNGO tokens as commodities. It states:

For Ripple, the DoJ may have provided another argument that the legal situation for cryptocurrencies is not as clear as the SEC always claims. Since both CRV and MNGO are designated as commodities, it is at least reasonable to assume that XRP is a commodity and not a security.

Remarkably, these documents were filed by the U.S. Department of Justice in the Southern District of New York, the same court where the case between Ripple and the SEC is taking place.

Is It All Just Strategy?

Gabriel Shapiro, General Counsel at Delphi Labs, commented that the fact that the case does not classify the relevant tokens as securities is in no way positive. According to Shapiro, the classification is simply a result of litigation strategy. “The fewer predicate issues the govt has to litigate in its case, the better.”

Scott Lewis, co-founder of DeFi Pulse agrees with Shapiro and stated that the government is not announcing a new policy toward tokens with this document. Nevertheless, inconsistent policy toward crypto tokens is evident, he said.