Still Holding Your Pi Network Tokens? An Huobi Listing Could Be Coming Soon 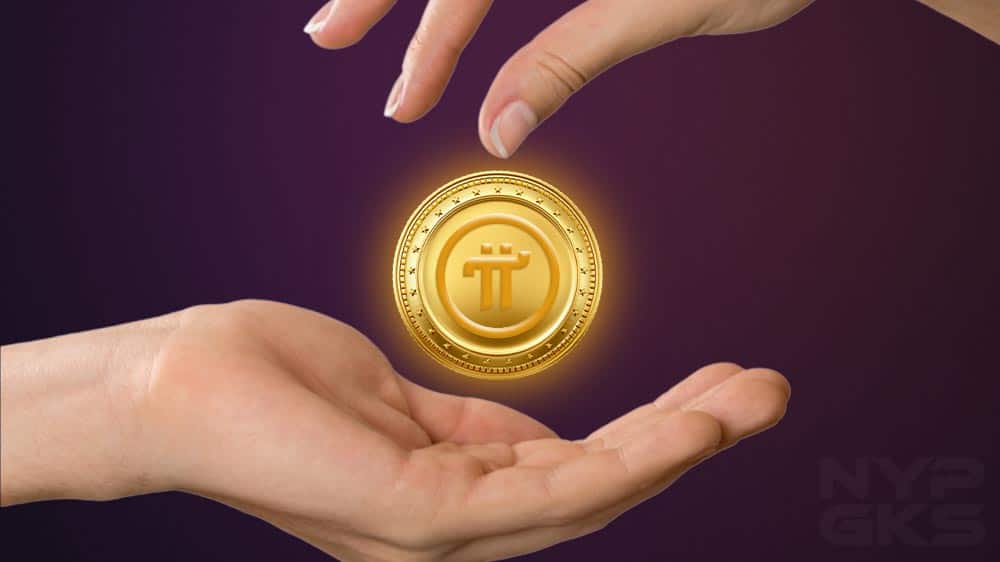 Pi Network has been around for three years now and has managed to amass a large community for a token that is yet to be listed on any exchanges. The tokens which can be mined directly from a smartphone have been working on moving to the mainnet, and it seems that this move will finally bring to pass what the community craves the most – an exchange listing.

On Monday, crypto exchange Huobi Global posted an announcement on its website that outlined what it was doing in regard to the Pi Network listing. The crypto exchange revealed to the community that it was following the upcoming mainnet launch of the cryptocurrency and that after this, it planned to review Pi for a possible listing on the exchange.

The mainnet launch is expected to come with a full Web3 experience where developers will be able to build decentralized applications (DApps) on top of the Pi Network. The launch is expected to take place in two phases: a Closed and an Open Mainnet launch. This two-pronged approach is reportedly in an effort to allow more time for more apps to be created, as well as move apps existing on the testnet to the mainnet.

This comes at a time of rising uncertainty about the future of the Pi Network given how long it has been in existence. The Christmas Day post read:

“Huobi has always been committed in supporting top projects in their community relations. With the positive recommendation of Pi Network’s community, Huobi will follow up closely with Pi Network’s updates regarding the upcoming mainnet launch. Once the main network is upgraded successfully, Pi will be reviewed for listing at the soonest.”

The Pi Network community reportedly consists of over 30 million users. Its official Twitter account currently boasts over 2 million followers, surpassing the likes of Cardano and Litecoin on the platform. The move to a complete Web3 platform is the latest in a series of developments that have come out of the Pi Network team while headed to its mainnet launch.

The Pi Network mainnet launch was previously expected to happen in mid-2022. However, a launch date in 2023 is more likely.