Is The NFT Bull Market Back? Here’s What The Data Says 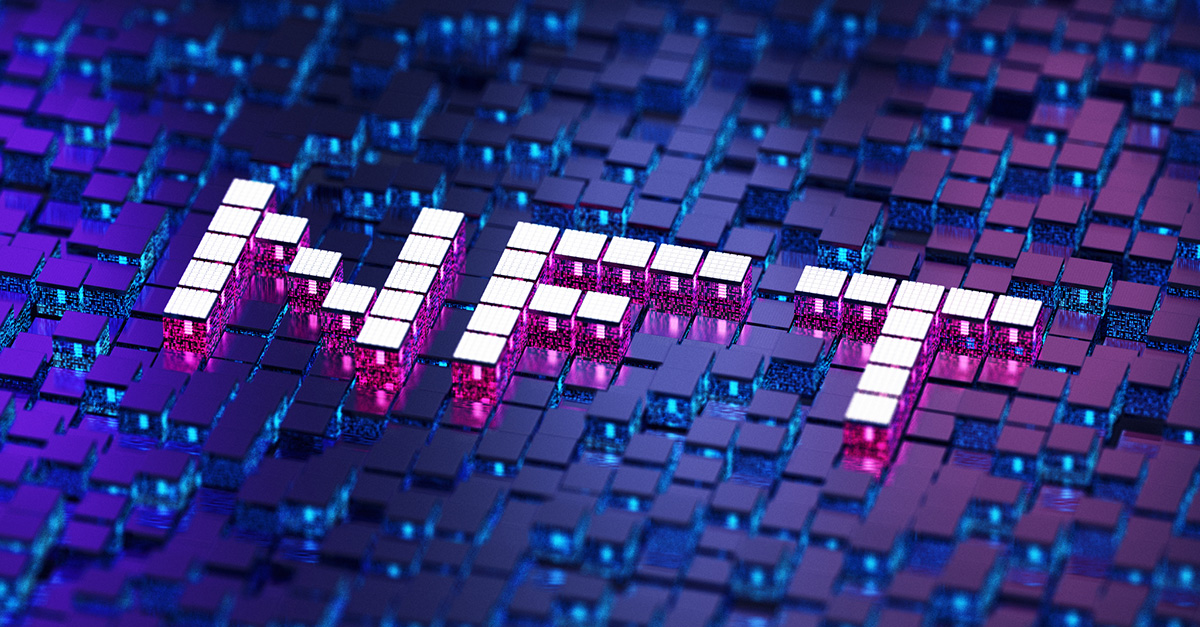 The NFT market took a rather significant beating in the year 2022 despite reaching its peak trading volume at the start of the year. Since then, volume is down more than 94% as investors move away from these highly illiquid assets. However, there has been an upturn in NFT volume in the last month, so is the NFT bull market back?

What The Data Says

Looking at data from IntoTheBlock, it does show that there has been a rise in NFT trading volume over the last month but this has not been steady growth. In fact, the graph shows more of a zig-zag pattern meaning that the volume has seen highs and lows during this time.

Daily trading volume at the start of December was at $33 million and by December 29, this figure stood at $47 million. So this represents around a 42% increase in trading volume in 30 days. However, zooming out and looking at the 7-day chart shows a more bullish movement.

Standing at $20 million on December 25, there has been a more than 100% increase in the daily volume over the last week. This explains the renewed vigor in the NFT market this week, but it does not necessarily mean that the NFT bull market is back in full swing.

The fact remains that the number of NFT sales has nosedived in the last few days, with 63,000 new sales on Thursday compared to Wednesday’s 123,000. So while volume in dollar figures may be up, investors are still buying fewer NFTs and the number of collections being is also down.

Like with any new space, the popularity of NFTs was largely driven by the adoption of new users. This was what drove it to its peak in January 2022, but it has not been able to maintain this momentum. According to IntoTheBlock, the number of new addresses buying NFTs is on the decline.

On Thursday, December 29, only 5,780 new addresses were using NFTs, reaching a near two-year low. The last time it was this low was in February 2021 when non-fungible tokens were still trying to establish themselves in the crypto market.

Collections being created have also touched a one-year low. Only 675 new collections were created on Thursday, bringing it down to November 2021 levels.  Other important metrics include the number of unique collections being bought which was 111 for the same time period.

On a more encouraging note, the XRP NFT market has been seeing an uptick in adoption. On Friday, it crossed the 7.3 million XRP mark in total sales volume.