Bigg Boss 16: These contestants own property worth crores, know who is the richest among them 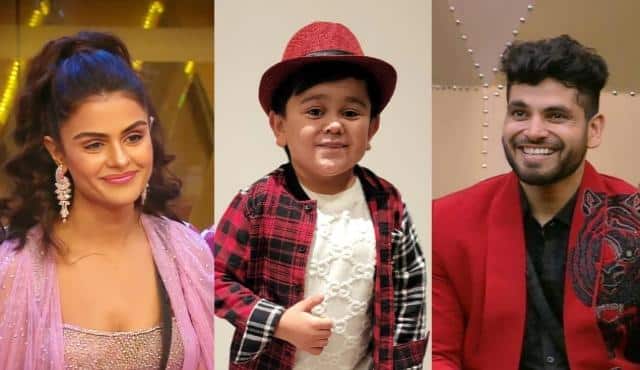 There is about a month left for the finale of Bigg Boss 16. The strong contestants of the show are Shiv Thackeray, Archana Gautam, Priyanka Chaudhary, Nimrat Kaur Ahluwalia and Tina Dutta. These contestants compete with big actors in terms of net worth. So let’s tell in this report how much property the householders own. Shiv Thackeray, the winner of Bigg Boss Marathi Season 2, is leading the race for the finale. It is reported that his net worth is 10 crores. 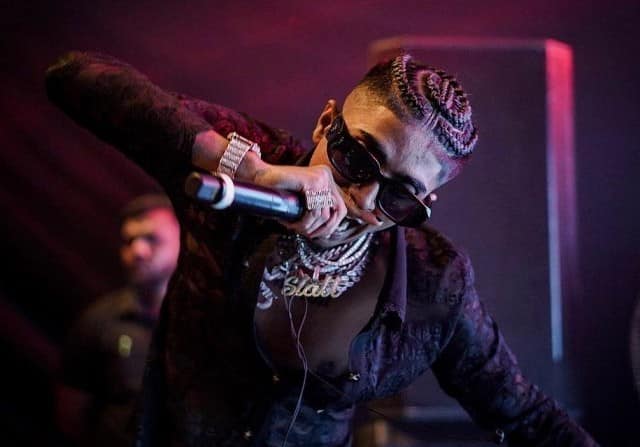 The fan following of rapper MC Stan is tremendous. Fans are liking him a lot in the show. According to the report, the net worth of MC Stan is 15 to 20 crores. The popularity of Tajik singer Abdu Rozik is worldwide. It is reported that his net worth is close to $ 5 lakh (Rs 4 crore). There is a tough fight between Priyanka Chaudhary and Shiv Thackeray in Bigg Boss. Udariya fame Priyanka’s net worth is around 20 to 25 crores. Archana Gautam makes the audience laugh a lot with her one liners. She is the most entertaining in the show. According to the report, her net worth is between 20 to 21 crores. 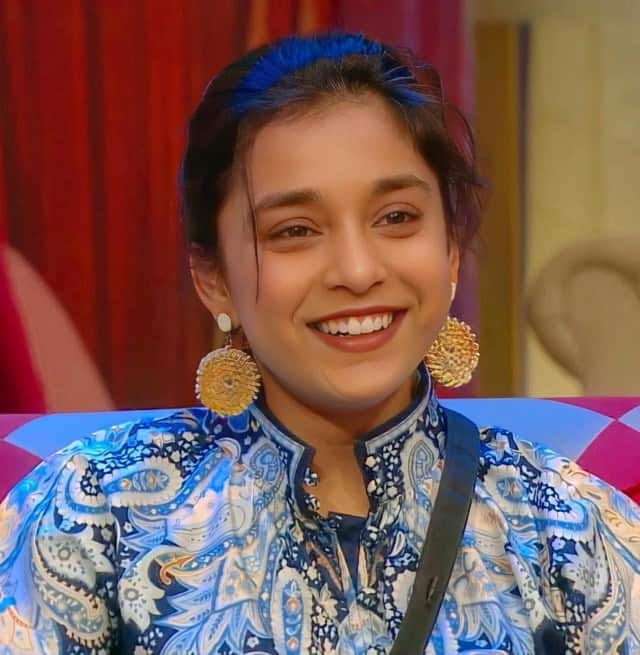 Sumbul Touqueer Khan is the youngest member of Bigg Boss but her popularity is very high. According to the report, the net worth of 19-year-old Sumbul is close to 8-9 crores. Another powerful contestant of Bigg Boss is Nimrat Kaur. The net worth of Choti Sardarni fame Nimrat is said to be between 8 to 10 crores. Tina Dutta is a popular face of TV. According to the report, Tina is the richest among all these contestants. Her net worth is said to be around 65 crores.