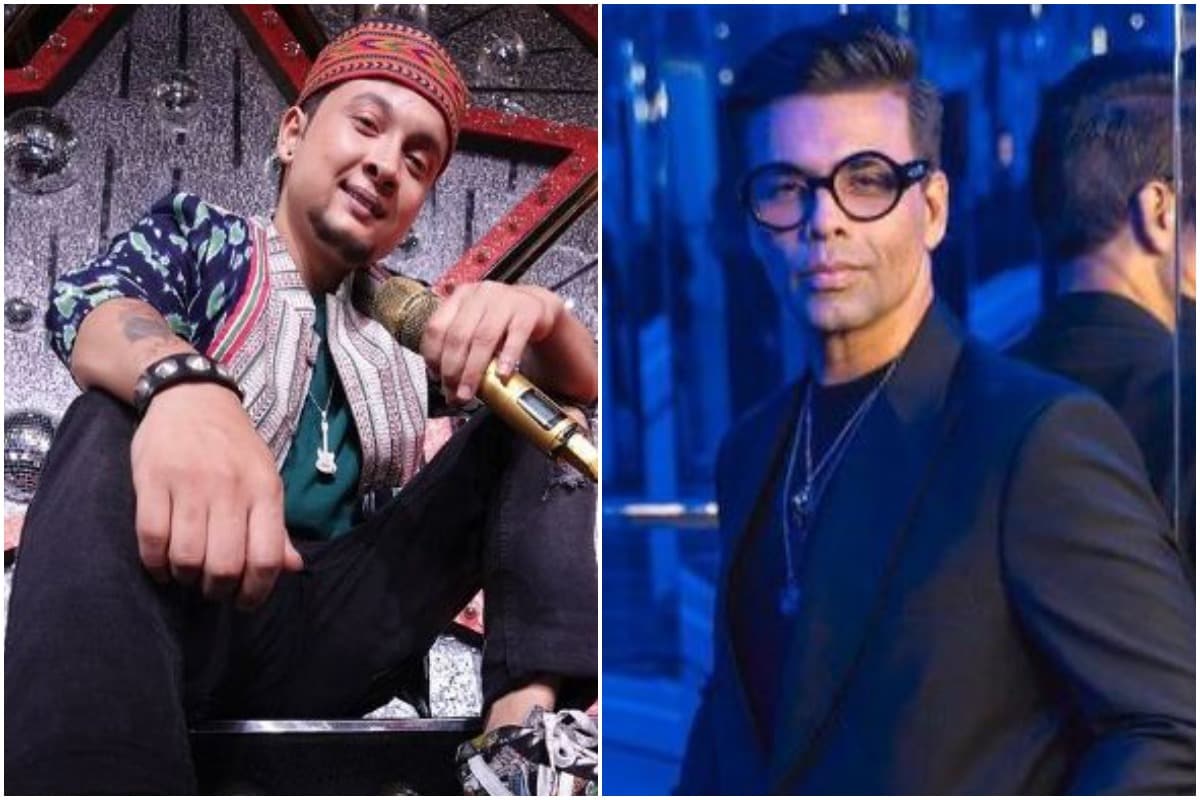 New Delhi: These days the TV show ‘Indian Idol 12’ remains in the headlines. Next week is the grand finale of the show, so big celebrities keep coming to the show. Today, in the special episode of August 7, film director and producer Karan Johar is participating. All the contestants of the show will be seen giving special performances on the songs of their films. One such special performance has also been given by Contestant Pawandeep Rajan.

Contestant of the show Pawandeep is a strong contender for the trophy of ‘Indian Idol’. In this special episode too, all eyes will be on him as he will be performing with piano on the popular song ‘Abhi Mujh Mein Kahin’ from Karan’s film ‘Agneepath’. A promo video of this episode has surfaced, in which Pawandeep is seen singing along with the piano. Along with the contestants, the judges are also stunned to see their performance and tears come out of their eyes. Even Karan Johar is unable to control his emotions and tears start flowing from his eyes too. In the video, Karan sees his performance and says, ‘It is Pawandeep’s impression, which will take him forward.’

This episode is going to be very special, in which all the top 6 contestants will be seen wearing clothes designed by Manish Malhotra. The Grand Finale of the show is on 15th August. According to media reports, all the big personalities of the music industry will attend the finale. Together, the winners of the last season of ‘Indian Idol’ will also be seen. Pawandeep good this season There are strong contenders for the trophy, but only time will tell who will become the winner of ‘Indian Idol 12’. 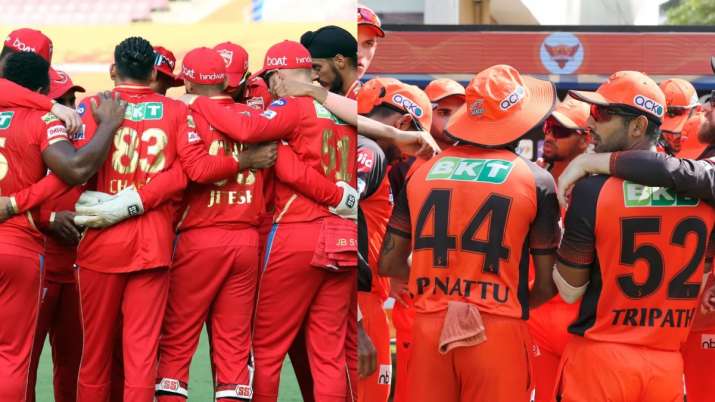 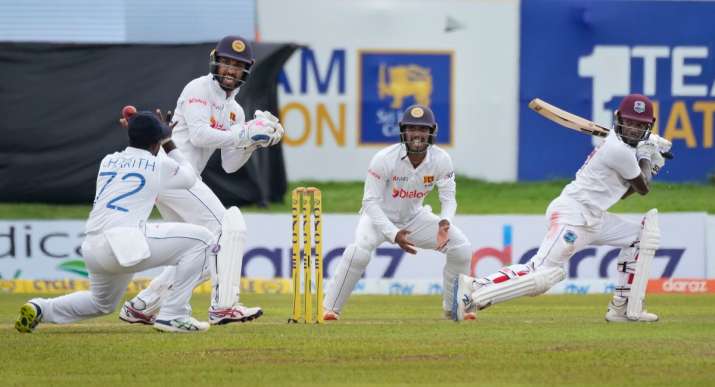 These 5 child actors made a splash in Hindi cinema with...

‘The Kapil Sharma Show’: Singer Shaan reveals the secret of his...

After the divorce, what did Amrita Singh demand from Saif Ali...