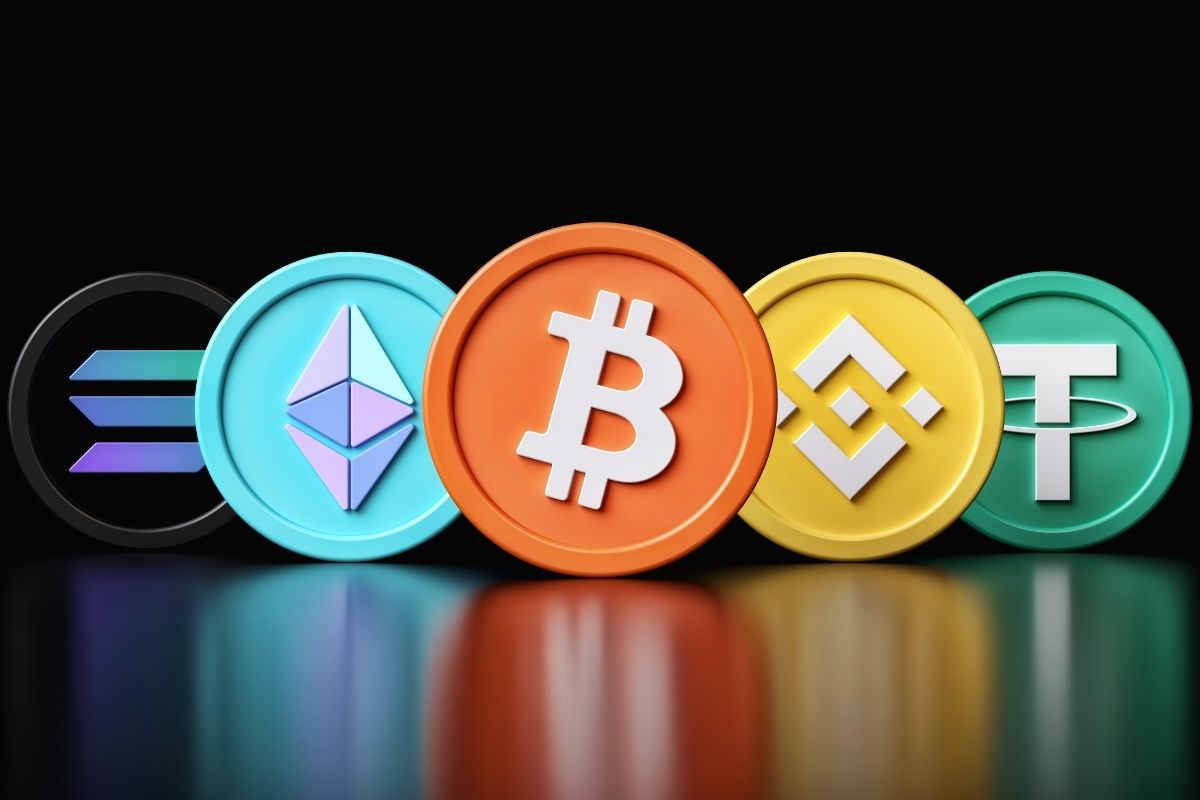 The crypto market has had an eventful 2022. With the numerous collapses and bankruptcies that were witnessed this year alone, it comes as no surprise that the market is marking the end on a low note. However, as another year is ushered in, there are numerous cryptocurrencies in the space that offer opportunities in the coming year. Here is a list of assets that have proven and will continue to prove themselves.

Naturally, bitcoin tops the list of top cryptos to look out for in the new year. Being the pioneer of the space, the digital asset still commands a large share of the market, as well as multiple bull runs with performances that have outpaced anyone’s expectations.

When looking at digital assets to invest in for the new year, look no further than BTC. It is the closest to a ‘sure’ investment that crypto users can get. Additionally, it makes for a good hedge against inflation due to continued outperformance. If the asset marks its bottom in the new year, then there could be a good rally in price.

After bitcoin, the next best thing in the crypto market remains ethereum. There have even been arguments that this asset is better than its predecessor bitcoin because of its wide array of use cases, including but not limited to the popular decentralized finance (DeFi) and non-fungible token (NFT) sectors.

Just as well as this asset has done in use cases, it has been good investment-wise. It hit a high of $4,800 before the bear market began, and while it is down over 70% from this all-time high value, ETH still packs a punch and is one of the digital assets expected to perform incredibly well in the next bull market.

At first glance, the appearance of dogecoin on this list may seem out of place but it has earned its spot. The meme coin has since moved from being a joke among social media users to being one of the most popular cryptocurrencies in the world. It continues to enjoy the support of the likes of Elon Musk and Matt Wallace who have shown no signs of slowing down.

DOGE’s social media following also ballooned to over 3 million followers on Twitter, with over 4.5 million holders. This means that there is still a lot of faith in the digital asset despite current low prices. And as the bull run of 2021 showed, it is not necessarily the utility that determines if a cryptocurrency will do well, but rather the amount of support it receives from investors. This makes dogecoin a reasonable bet going forward.

Binance Coin (BNB) is arguably one of the best performers of the bull market. Even in the bear market, the coin has held on to gains better than its larger counterparts such as bitcoin and ethereum. BNB is backed by Binance, which is the largest crypto exchange in the world by trading volume. Being tied to such a formidable business has done wonders for the asset, which is currently the 5th largest cryptocurrency in the world by market cap.

BNB carries great promise in 2023 as Binance overcomes the FUD targeted at it. The crypto exchange has also shown users that it is able to withstand the sort of bank run that led to the bankruptcy of FTX, which shows that they remain in a strong position. As Binance continues to dominate, so will its native coin, BNB.

XRP is one digital asset whose growth had been stunted by the Securities and Exchange Commission’s ongoing case against Ripple. However, with the case has been in court for so long, it is likely that an end is close. If Ripple were to triumph over the SEC in this case, then the price of XRP will likely explode in response.

Shiba Inu receives an honorary mention on this list due to its performance in 2021. The meme coin has suffered multiple dips and crashes that have left the large majority of holders in loss, but its large and strong community shows there may still be more left in store with this digital asset.